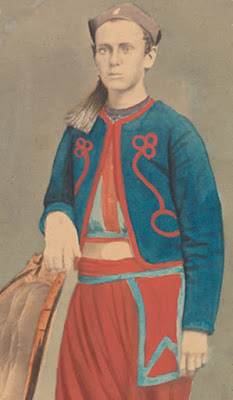 Charles Sanford Hopkins was a member of the 5th New York Volunteer Infantry, known as Duryea’s Zouaves.  The Virginia Historical Society received this portrait of Hopkins with his Zouave uniform, letters and other personal effects in a 2012 gift. 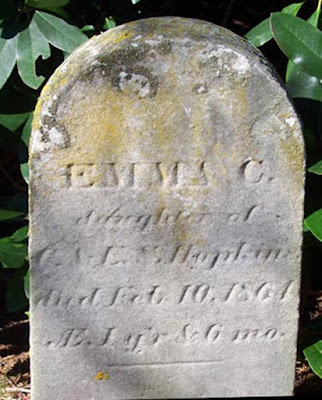 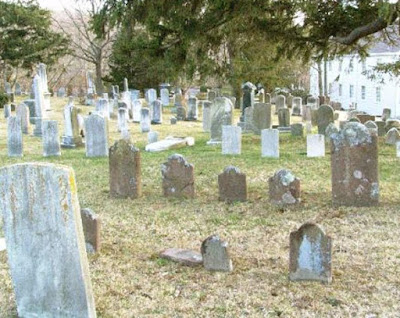 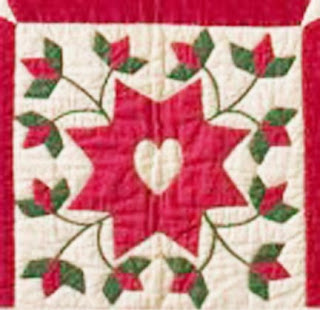 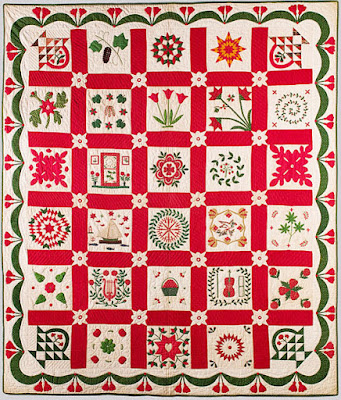 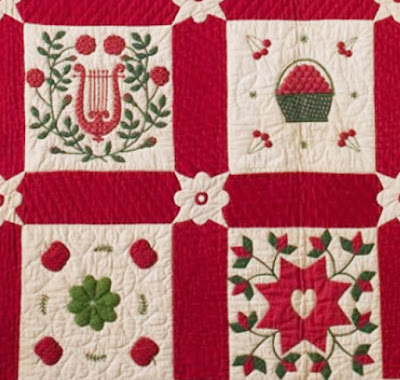 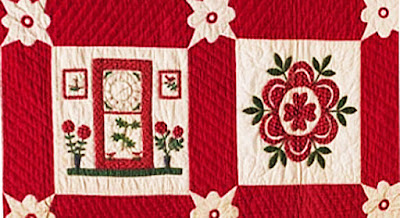 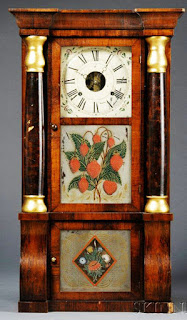 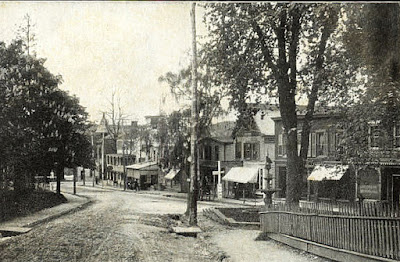