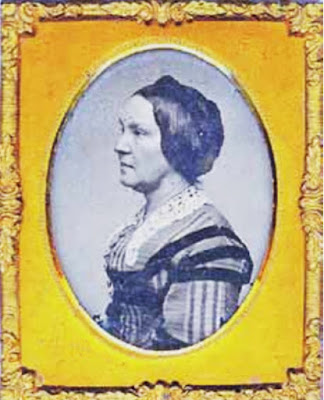 Mary Chesnut is the source for our historical information in this
year's applique block of the month Cassandra's Circle.

"The government of South Carolina is that of an aristocracy. When a Colony, many families arose in the Low Country who became very rich and were highly educated. They were real noblemen and ruled the Colony and the State."
Governor James Henry Hammond's opinion of his home state, 1850 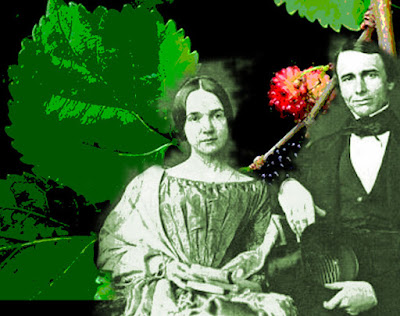 
Mary Boykin Miller, a child of Charleston and a governor's daughter, married into that nobility, spending much of her Civil War at her husband's family's Mulberry plantation where she was miserable.

"I take this somnolent life coolly....These people have grown accustomed to dullness. They were born and bred in it. They like it as well as anything else." 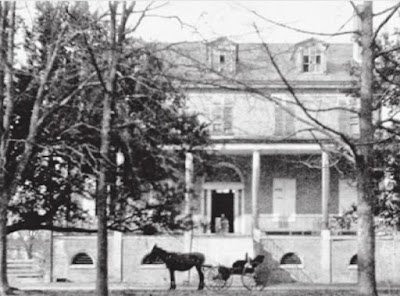 Mulberry's plantation house, about 1900, near Camden. Photograph from
the South Caroliniana Collection at the University of South Carolina.


Mary was not like them. She was not like many women (or men) of her era, one reason her writing continues to touch us a century and a half later. She kept a journal recording her views on slavery, the Confederacy, the neighbors and the future of the cause. Friend Isabella thought her pessimistic naming her Cassandra after the prophet ignored in Greek myth.

Cassandra's curse was to see the future but
never be believed

"My journal, a quire of Confederate paper, lies wide open on my desk in the corner of my drawing-room. Everybody reads it who chooses....Isabella still calls me Cassandra, and puts her hands to her ears when I begin to wail. Well, Cassandra only records what she hears; she does not vouch for it. For really, one nowadays never feels certain of anything." 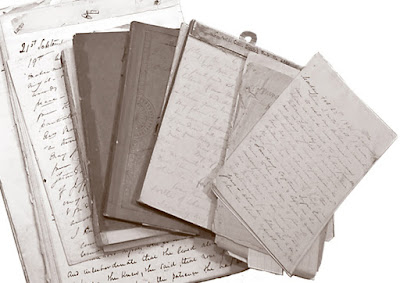 Mary's manuscripts in the the South Caroliniana Collection


Mary also spent time in Richmond, the Confederacy's capitol and Columbia, South Carolina's, either  of which she preferred to plantation life. As an aristocrat she moved through influential Confederate circles. Our applique BOM this year records her views on the people in power during the Civil War and you will get to know her too. 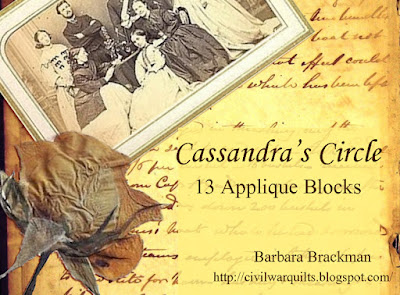 You may want to read more about Mary Chesnut's Civil War.

For a perspective on South Carolinians see Gaillard Hunt's 1920 introduction to the Life, Letters and Speeches of James Louis Petigru. 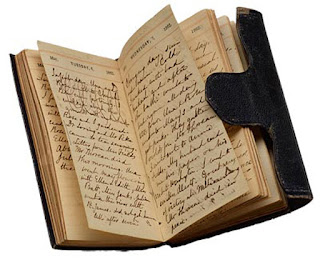 Going backward in time by publication date, which might be the best way to read them if you want a thorough picture. 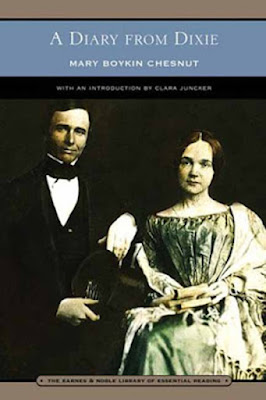 1905. A Diary From Dixie edited by Isabella D Martin and Myrta Lockett Avery. The first edition of the memoir.
https://books.google.com/books?id=oRtCAAAAIAAJ&printsec=frontcover&dq=mary+chesnut+preview&hl=en&sa=X&ved=0ahUKEwiE85rjjuLhAhUFVK0KHf-wBQQQ6AEIMDAB#v=onepage&q=mary%20chesnut%20preview&f=false 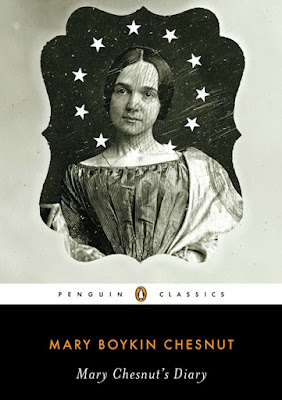 Reprinted in 2011 as Mary Chesnut's Diary by Penguin Books
https://books.google.com/books?id=qfV83wysWTEC&printsec=frontcover&dq=mary+chesnut+preview&hl=en&sa=X&ved=0ahUKEwiE85rjjuLhAhUFVK0KHf-wBQQQ6AEIKjAA#v=onepage&q=mary%20chesnut%20preview&f=false 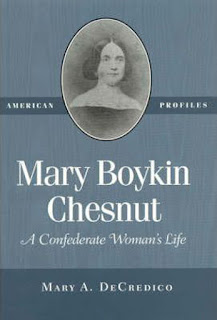 I was told there would be no homework. Now I can't stop reading. My first block may now be late!

Wendy you were misinformed. This is not a pud course as we used to say.

I have the 1981 version around here somewhere...need to find and re-read it and check out the other ones.

Oh, and we had pud courses at Purdue, too, though I don’t remember taking any. I was a speech/language pathology major and we were required to take statistics. They put a bunch of us undergrad women in a class with graduate engineers! That didn’t last long! I took statistics in a summer class at IU where they had the sense to offer a class for humanities majors!

Oh dear, there goes another book purchase! LOL! Just nobody quiz me on the contents - I like having a slightly lacking memory - means I can read things time and again. Thank you.