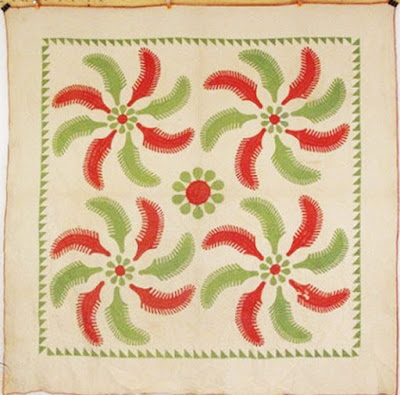 My photo files are short of quilts dated 1865, the year the Civil War ended. Five years of war and a  cotton famine meant that quiltmaking had been dedicated to supplying bedding for soldiers. Embargoes on raw cotton made the fabrics popular for applique a rare commodity. I have pictures of  only eight appliqued quilts done in the repeat block style. 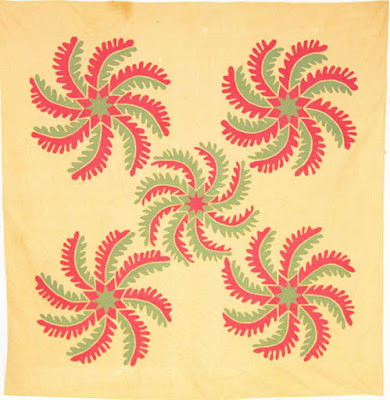 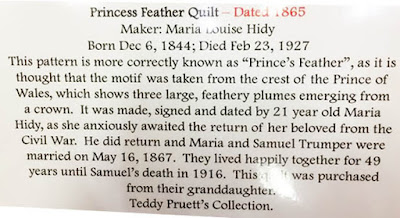 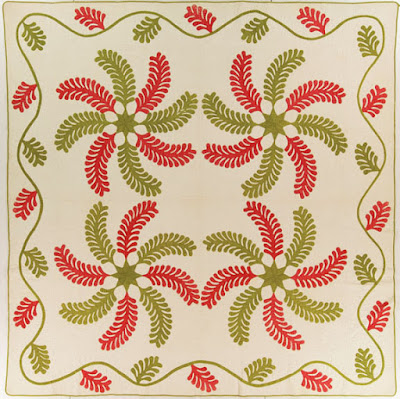 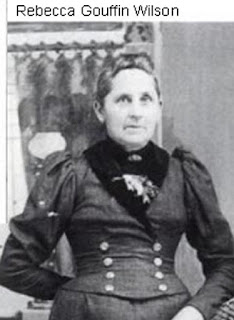 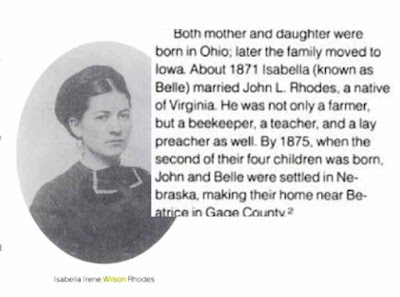 "This Princess Feather quilt was being worked on in North English, Iowa, in 1865 when a rider came by to announce the assassination of President Abraham Lincoln. The pattern name is attributed to the plumes on the Prince of Wales' hat and over the years the name has gradually become known as Prince’s Feather or Princess Feather. Other names for the design are Star and Plumes or Ben Hur's Chariot Wheel." Nebraska Quilts and Quiltmakers, p. 84

The donor Sara Rhodes Dillow was related to the quiltmakers so she must have heard the family story more than once.
You could probably see the quilt below as a version of a four-block Prince's Feather too. 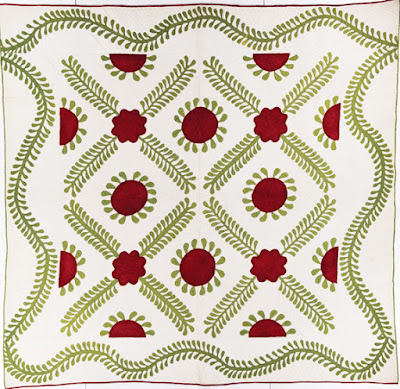 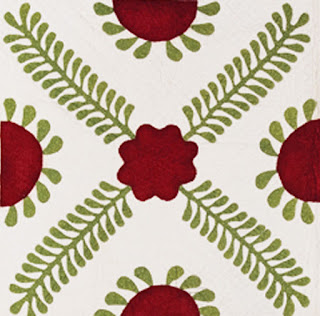 So what do the other four appliques dated 1865 look like? 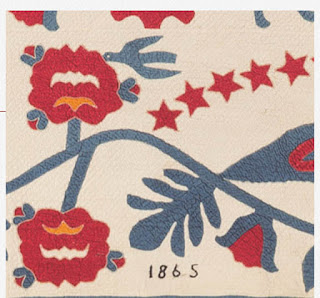 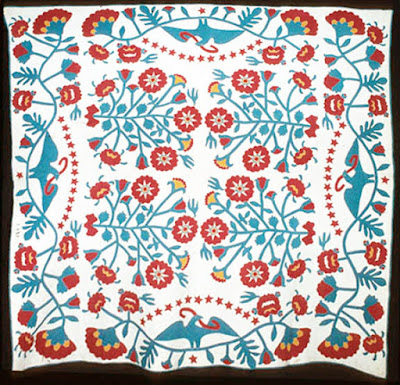 From the James Collection, thought to have been made in Ohio.
International Quilt Museum
https://www.internationalquiltmuseum.org/quilt/20060430157

And yet another from their collection, but this is a nine-block 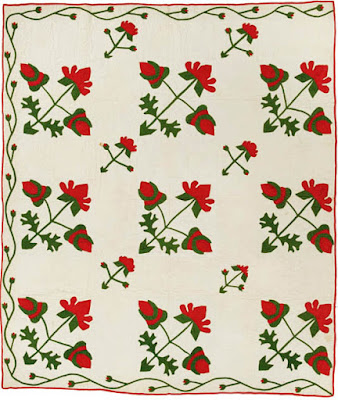 Dillow collection, no information other than the date of 1865 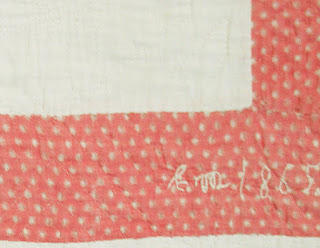 "C M 1865" in a pieced/appliqued quilt from their study collection. 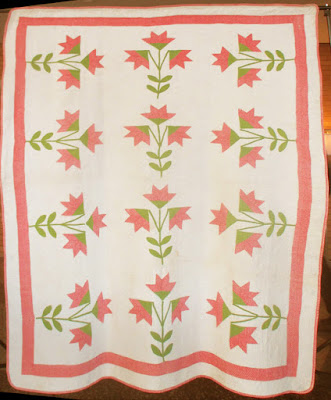 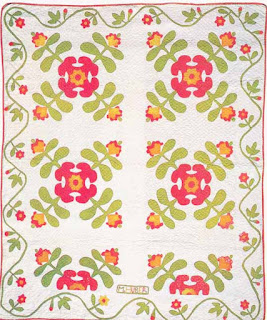 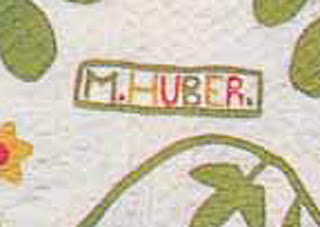 So what have we learned?

1) The IQM has 5 of the 8 appliqued repeat block quilts dated 1865.
2) If one were going to make a quilt in the spirit of the Union quilter in the last year of the Civil War one might choose a four-block Princess Feather.
3) The four-block format was in fashion in 1865.

Oh yes, that feathery vine in the sash & border of the IQM quilt does look like Maryland.