Mark Twain Has to Leave Town 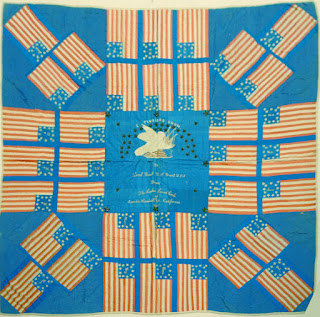 Sam Clemens certainly must have irritated the women
of Eureka, California when he wrote satirically about their fund raising
fair with this quilt made for General U.S. Grant in 1864.
https://civilwarquilts.blogspot.com/2019/03/the-christian-commission.html

But not nearly as much as he irritated the women of Carson City, Nevada about the same time. 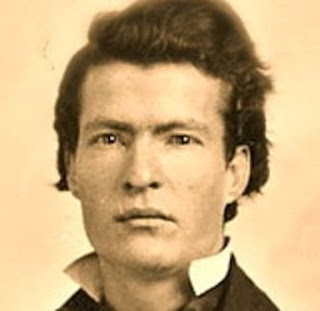 Samuel Clemens (1835-1910) (Mark Twain)
The red-headed Clemens was in his thirties during the war,
living in the far west with his brother to avoid the conflict
in his home state of Missouri

Sam Clemens wrote for newspapers in Nevada during the war. His reporting was often imaginary. 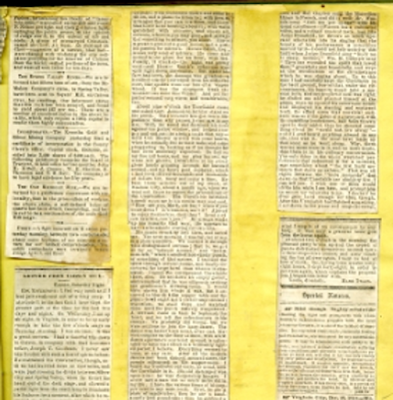 The women of Carson City, Nevada held a small event to raise money for the U.S. Sanitary Commission in May, 1864. 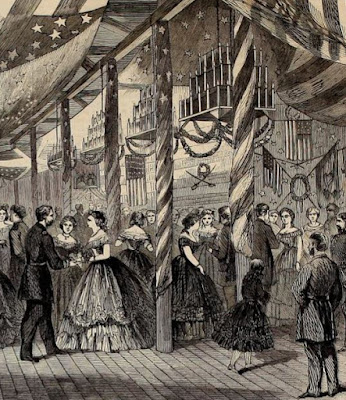 The fancy dress ball featured a fundraising gimmick, a sack of flour that was continually auctioned off for high prices and then donated back to be sent to another Ladies' Aid Society. 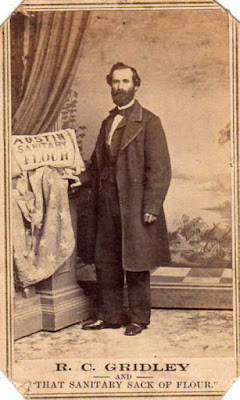 Apparently the women in charge of the dance intended to send any money raised to the national Sanitary Commission but there was a misunderstanding and some thought the money would be going to the St. Louis aid society, a minor confusion until the reporter published a short piece attesting that the money "had been diverted from its legitimate course, and was to be sent to aid a Miscegenation Society somewhere in the East." This might be a reference to a donation to a Freedmen's charitable organization.

Clemens's use of the word miscegenation was an outrageous lie, implying that the Union-supporting women were also supporting marriage between the races (highly unlikely at the time.) The women were furious. See below for their letter to the editor, which he refused to publish. Rival newspaper The Territorial Enterprise was glad to print it for three days in a row. 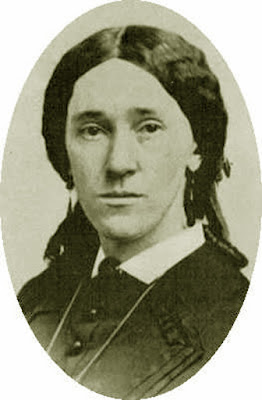 The Carson City women expelled Twain's sister-in-law Mollie Clemens from the aid society. The husband of Ellen Cutler, president of the local group, challenged Twain to a duel. 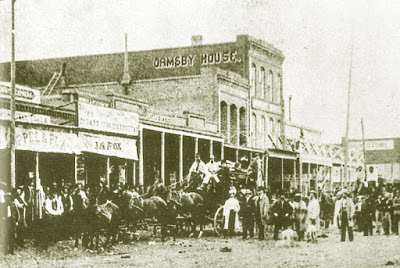 The letter:
"In your issue of yesterday, you state "that the reason the Flour Sack was not taken from Dayton to Carson, was because it was stated that the money raised at the Sanitary Fancy Dress Ball, recently held in Carson for the St. Louis Fair, had been diverted from its legitimate course, and was to be sent to aid a Miscegenation Society somewhere in the East; and it was feared the proceeds of the sack might be similarly disposed of." You apparently mollify the statement by saying "that it was a hoax, but not all a hoax, for an effort is being made to divert those funds from their proper course."
In behalf of the ladies who originated and assisted in carrying out the programme, let us say that the whole statement is a tissue of falsehoods, made for malicious purposes, and we demand the name of the author. The ball was gotten up in aid of the Sanitary Commission, and not for the St. Louis Fair. At a meeting of the ladies, held in this city last week, no decision was arrived at as to whether the proceeds of the ball should be sent to St. Louis or New York, but one thing was decided, that they should go to the aid of the sick and wounded soldiers, who are fighting the battles of our country, and for no other purpose . . . . .the ladies having the matter in charge, consider themselves capable of deciding as to what shall be done with the money, without the aid of outsiders, who are probably desirous of acquiring some glory by appropriating the efforts of the ladies to themselves.MRS. W. K. CUTLER, President. MRS. H. F. RICE, Vice President. MRS. S. D. KING, Treasurer. MRS. H. H. Ross, Sec'y. San. Ball."

A Wikipedia entry on this fundraising debacle seems quite accurate and detailed:

https://en.wikipedia.org/wiki/Mark_Twain_in_Nevada
Posted by Barbara Brackman at 6:00 AM

wow this was interesting history-thanks

I had never heard this, but it somehow doesn't surprise me much. I've a feeling he was a bit of an instigator- brilliant but probably an instigator 😊

Very interesting article - and I enjoyed reading the links too. Looks like he should have had a wooden spoon presented to him for being "Stirrer of the Year" many times over! LOL! What a character!

These ladies sure furthered our distaff side's reputation for not being able to take a joke, or recognize one when we encounter it. Thanks for this most interesting article.

I lived in Missouri not far from His hometown of Hannibal for 20 years and never heard this story. Thanks so much for the interesting information about His life.

I suspect that these were not the first feathers Mr. Clemens had ruffled and we know it was surely not the last.