Disaster at the AntiSlavery Fair & a Quilt for Abby Kelley Foster 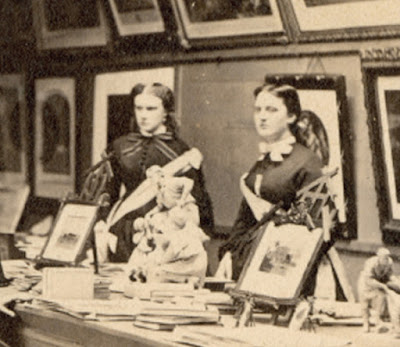 Women staffing the tables at the 1864 Metropolitan Fair in Manhattan

The ladies of West Winfield, New York, put on an antislavery fair in 1846 (I'm assuming it was in the fair season around Christmas) that resulted in a building collapse recorded by correspondent J.C. Hathaway of in the Antislavery Standard newspaper and picked up by other papers.


"The fair was held in the upper hall of a local building "trimmed in the most exquisite manner.... Everything was in perfect keeping. 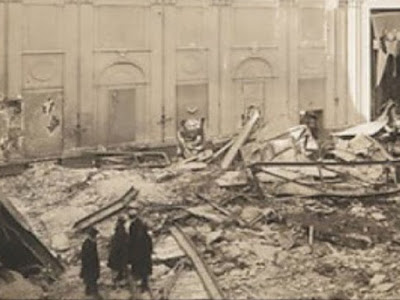 "TERRIBLE CRASH!! THE HALL HAS GIVEN WAY! NO LIVES LOST...
Two thirds of the floor of the hall has just given way, and that men, women and children, tables, and all their beautiful contents, all went down in one confused mass. It was all the work of a moment---the terrible crash of the timbers---the bursting of the camphene lamps---the smoke---and the screams of many voices...The only wonder is that many lives were not lost...."
All the tables containing the dry goods and fancy articles were in that part of the hall which gave way---and delicately wrought card-baskets, and beautiful needlework and rich embroidery...were indiscriminately trampled under foot. 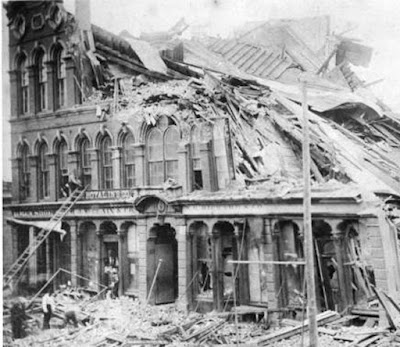 "The most melancholy part of the whole affair is the fact, that the out-door gentry immediately rushed to the scene of action, and amid the general confusion bore off nearly all the money...and also carried off more than half the goods.
A subscription was commenced yesterday for a bed-quilt, worth $8.00 to be presented to Abby Kelley Foster---and more than $5.00 subscribed and paid in, but the paper and money fell into the hands of the freebooters...." 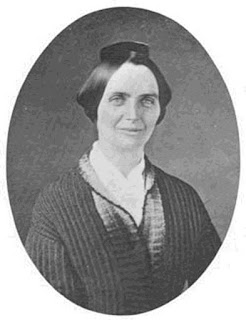 This March, 1847, reference to a quilt for the antislavery activist Abby Kelley Foster indicates the New York women were considering giving her a gift---perhaps the $8 was meant to buy the fabric or to buy a finished quilt at the fair. The newspaper article indicated they immediately began raising money again after the dust settled.

See another reference to a quilt for Abby Kelley Foster at this post:
http://civilwarquilts.blogspot.com/2015/02/an-anti-slavery-quilt-from-everettville.html

Read more in the Ohio abolitionist newspaper, the Anti-slavery Bugle, March 05, 1847, Image 3, at the Library of Congress site Chronicling America:

Many of Foster's papers are available online. I did a search at this site for the words quilt or bedquilt and found nothing.
http://www.worcesterhistory.org/library/afk-digital/

Looting and taking advantage of those who have lost everything is not a 20th/21st century phenomenon after all. Sad commentary.

I've never understood how people can take advantage of people, especially when the victims have already suffered tragedy.

So sad, nothing had changed much to this day!

Human nature. It is something thinking people have to rise above.

Thank you for bringing alive the Abolitionist movement of the 19th century and the support quilters - women who could not vote - provided.

Barbara...just wanted to take a moment to thank you for all the work you put into your blog. It is always informative & enjoyable to read. THANK YOU!!! ~Charl