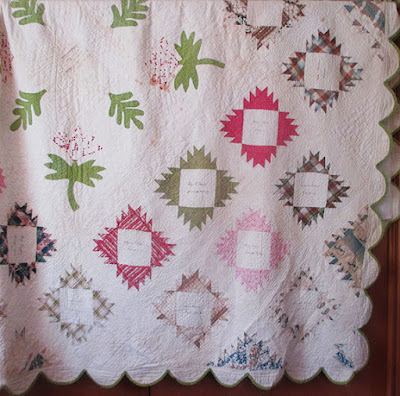 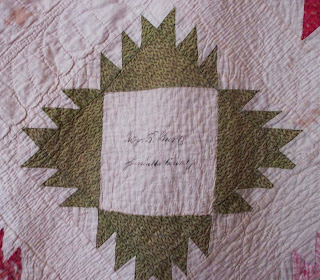 When Kathe and I were researching the names on the wedding quilt we both noticed a reference to groom Ephriam: "At the time of his death probably the oldest living veteran of the Civil War," according to the Bucyrus [Ohio] Journal. 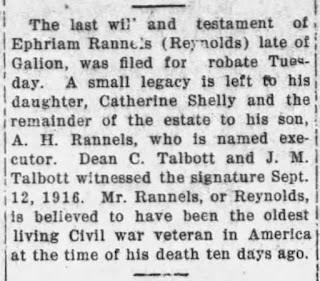 February 7, 1922
Certain journalistic trends come and go---becoming cliches and an easy hook to hang a story on. 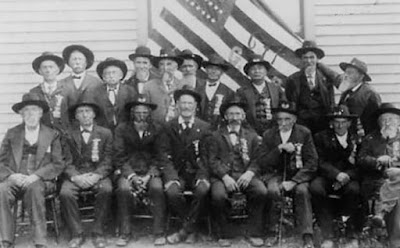 Seventh Illinois Cavalry Reunion
The "Oldest Civil War Veteran" idea was certainly one of those phrases.

A search for the phrase at Newspapers.com
brings up thousands of references.
So doing any research into the accuracy of Ephriam's story as the "oldest" seems futile (especially since the man used two names and his first name was spelled inconsistently too.) 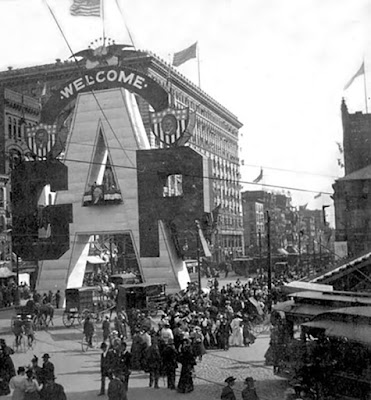 National Grand Army of the Republic Reunion in Buffalo,
1897. Five hundred thousand Union veterans attended.
Certainly, war memories were something people
wanted to read about.
Some history about Ephriam Rannels: He owned a store in Juniata County, Pennsylvania. He and Elizabeth Sponhauer Rannels had two girls and a boy and were married about 50 years when Elizabeth died in 1898. He married Jane McM? in 1902 and when she died shortly after he went to live with his Ohio daughter.

He joined the G.A.R. post
in Galion, Ohio
His friends there were probably glad to describe him
as the oldest man to have served at the time of his death. 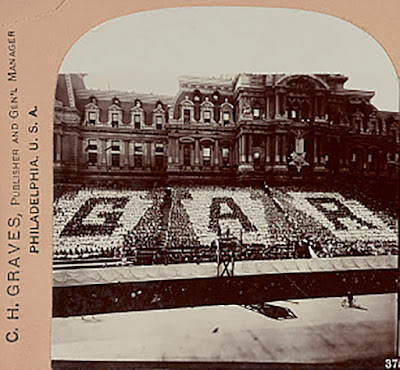 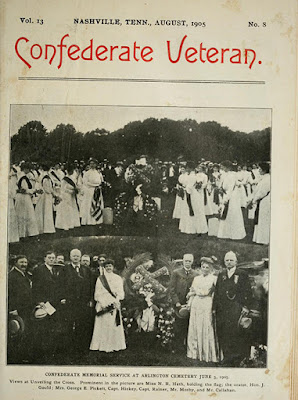 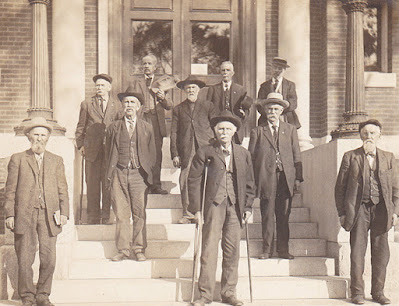 1909
Such fame might motivate a man to lie or at least exaggerate his age,
a topic Smithsonian Magazine addressed in this article:
https://www.smithsonianmag.com/history/the-last-civil-war-veterans-who-lived-to-be-over-100-or-did-they-180947577/ 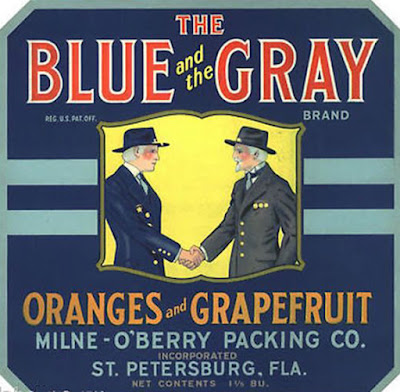