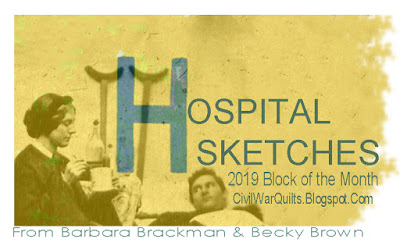 We have one block to go in the 2018 Antebellum Album BOM at CivilWarQuilts. Time to announce the 2019 BOM here starting at the end of January. 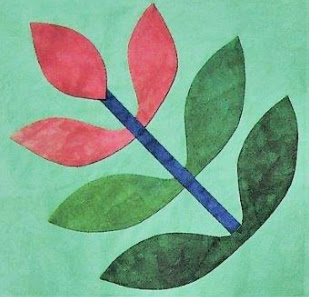 Detail of a block by Becky Brown,
stitched in hand dyes from Vicki Welsh

Becky Brown and I started this project with my file of fashionable blocks. She drew patterns for 18 inch blocks and appliqued them in hand-dyed brights. Then she started adding shapes for fun. 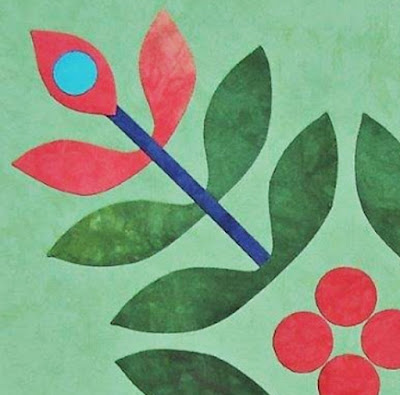 I took her patterns and subtracted a few things, appliqueing mine in reproduction reds, greens and chrome orange. 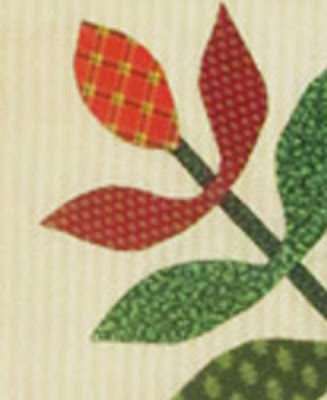 Then Denniele Bohannon got the patterns and bemoaned what with the five grandchildren---was she ever going to get them done? So I subtracted a lot more for her and made some 8-1/2" blocks. Applique Sprouts.

Thus the patterns will be about addition and subtraction. You can make them as complex or simple as you like. We encourage you to make them your own. Janet Perkins is making a model in prints with an Arts & Crafts flair.
And Bettina Havig is making one with a class--but I haven't seen it yet.
She's coming over for lunch today. I hope she brings some blocks. 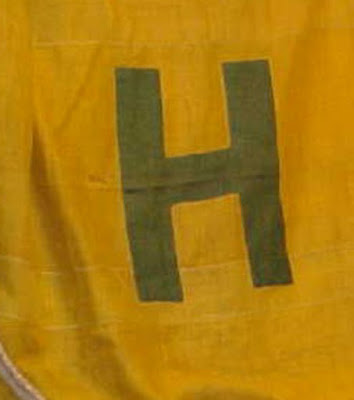 The Civil War narrative theme is Hospital Sketches (the name of Louisa May Alcott's book about her experiences in a Union hospital.) The stories will not be about nurses---although that was my intent when I started reading diaries and letters for this quilt. Women like Louisa were not actually what we would consider nurses ---assisting doctors in surgery and carrying out medical procedures. 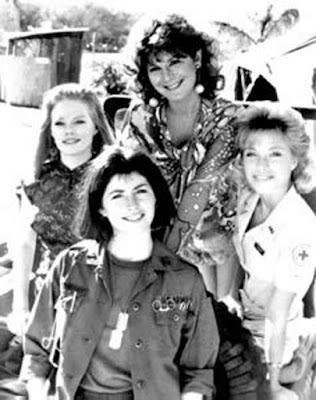 Our idea of wartime nursing is very different from theirs,
based on later wars (and later television.) 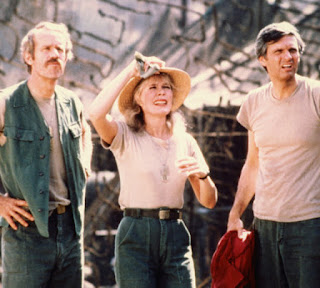 Civil War hospital workers played other roles: matrons, social workers, suppliers of food and bedding, bedside visitors, laundresses, cooks and orderlies. The stories will focus on hospitals and people who worked in them. 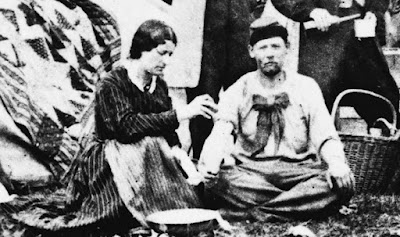 Julia Wheelock Hires during the Civil War
I'll include photos from the era and try to identify the women in them.

The first block will be posted here on Wednesday, January 30, 2019.

We had so much fun with the Facebook Antebellum Album group this year I'll create a HospitalSketchesQuilt group.

See a short summary of Civil War nursing here at the New York Historical Society at this post:
http://blog.nyhistory.org/women-in-nursing-during-the-civil-war/

And a preview of a recent book on the topic: Jane E. Schultz's Women at the Front: Hospital Workers in Civil War America
https://books.google.com/books?id=PVc85-x1p3QC&dq=civil+war+hospital&source=gbs_navlinks_s 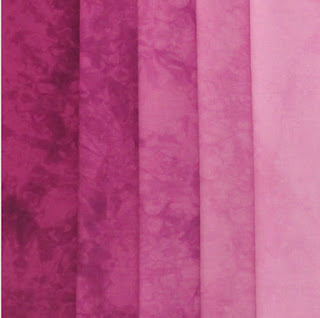 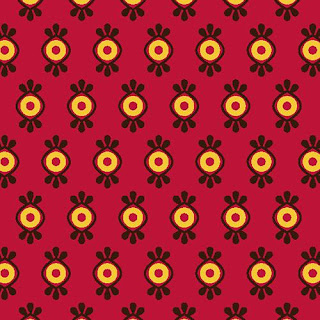 Libravox has Hospital sketches. I listened to it earlier this year. They have quite a few titles that are written from a woman's persective of the civil war. Excited for applica blocks.

Now we're talking! All applique and honoring nurses - right up my alley.

Oh boy! I love applique! Will it be one block a month like the Antebellum BOM?

I can tell already that next year will be a great one for sew a longs. Looking forward to this one.

Marsha---One block a month for 9 months with a border or two.

Love applique. I'm looking forward to this and can't wait to get started. Maybe that is what I'll do over Christmas break. Look through my fabric for what I can use.

You got me with this one! Appliqué and hospitals/nursing - right up my alley. I've been resisting new projects while I try to finish a pile of UFOs, but this is too good to pass up!

I will certainly be following all the stories posted, and will catch up on the blocks from this year, adding blocks I missed last year. That’s what I love about your websight, I can find most all the blocks from before. When it’s done it will be my Ladies Album quilt. This fabric has been my favorite line since buying fabric, and be my treasure.

Looks like another brilliant quilting year ahead. I only make these projects every other year, but your stories from this critical period in US history will keep me regularly clicking on your blog. I'd love to see you address antebellum immigration sometime...Have a Merry Christmas and Happy New Year Ms Brackman, and thank you for both your blogs!