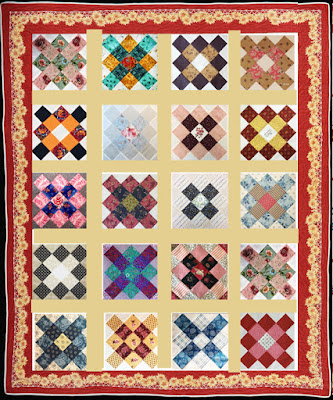 I tossed 20 of your blocks into a digital quilt. 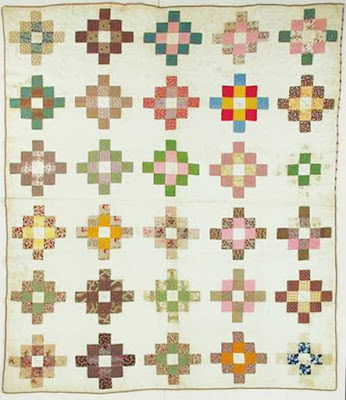 I have many photos of this block because it was so popular as an album choice and because I like the way it works in design. The earliest dated examples I have in the photo files are from 1841 and 1842 at the beginning of the signature quilt craze. 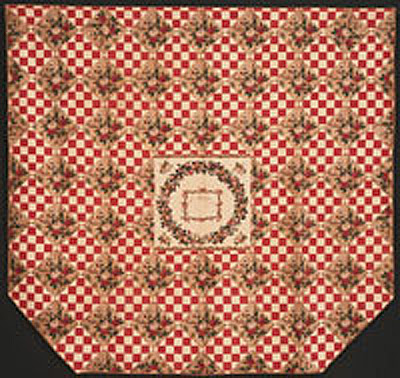 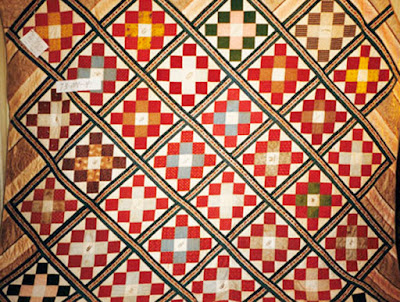 1841-1842
Collection of the Salem County Historical Society in New Jersey.
The makers lived in Mullica Hill in Gloucester County. 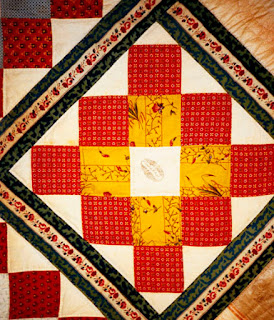 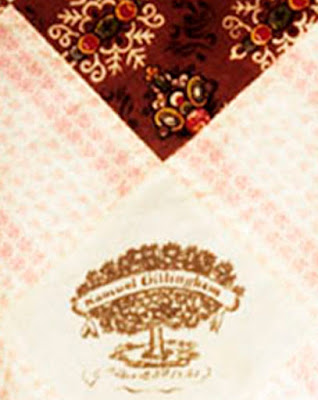 Samuel Gillingham was a Philadelphia Quaker 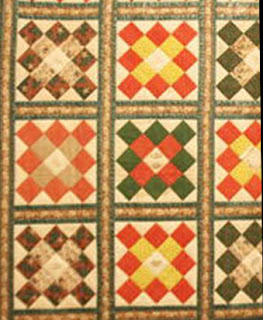 Very similar quilt attributed to Elizabeth Prickett of Burlington County from the Gloucester County Historical Society Museum. Striped sashing looks good whether the blocks are set on the square or on point. 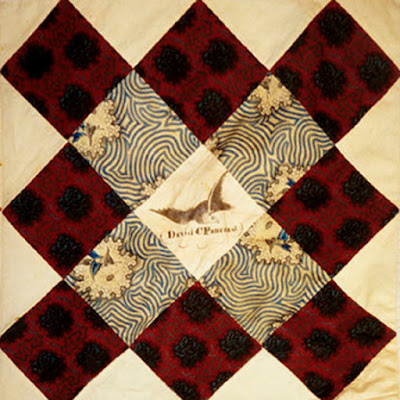 As Jessica Nicholl wrote three decades ago in her catalog: Quilted For Friends: Delaware Valley Signature Quilts: "Friends [Quakers] found the idea of memory quilt particularly compelling."
Nicholl studied several of these quilts and found they had signatures in common.

And then there are some fragments & blocks. 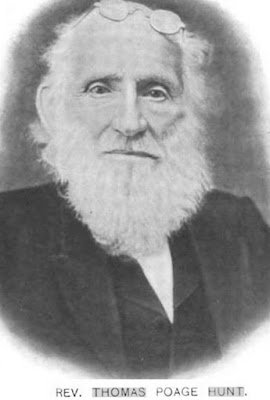 Maybe this man: a famous temperance preacher who died in Philadelphia in 1876.
The fragment above was from an online auction.

Nicholl also lists an 1841 quilt made by the Female Jefferson Total Abstinence Society
Presented to the Daughters of the Reverend Thomas and Anna Hunt
in the Atwater Kent/ Philadelphia History Museum Collection. 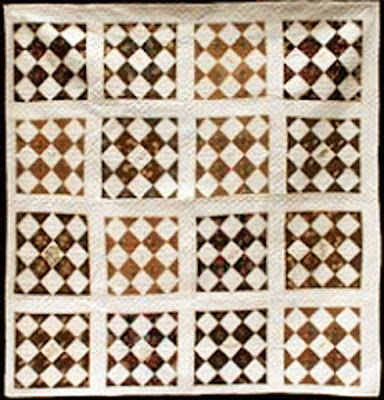 A fragment 1841-1842 that was once in Julie Silber's inventory, now
in Sandra Starley's collection. 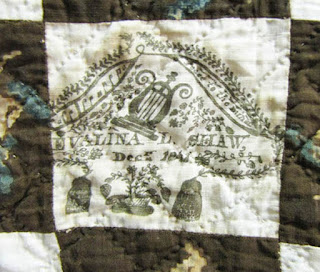 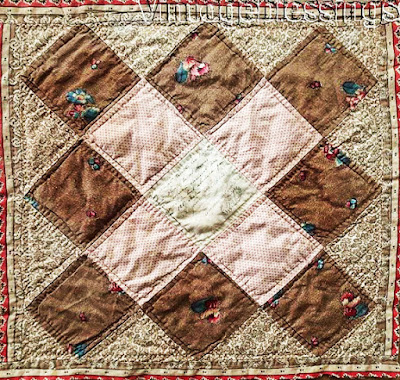 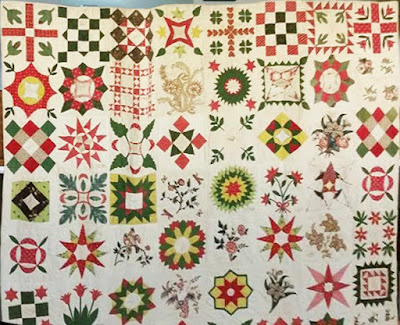 At least two in a sampler album dated 1842, also in the Starley collection. 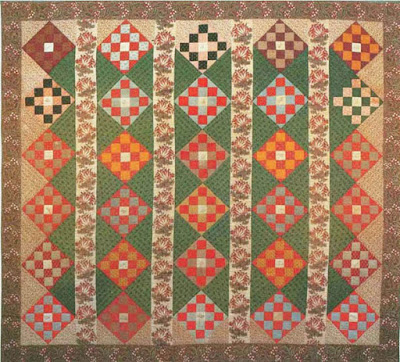 The block continued popular in the Delaware River Valley and spread to other regions. Here's a great version from the collection of the Mercer Museum, dated 1843-1844. Montgomery County, Pennsylvania. 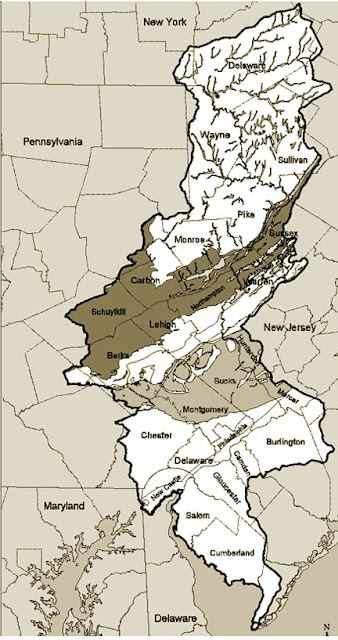 The Delaware River Valley in eastern Pennsylvania
& western New Jersey.
The heart of album quilt country.
Posted by Barbara Brackman at 6:00 AM

I know this block as Courthouse Square. So versatile.