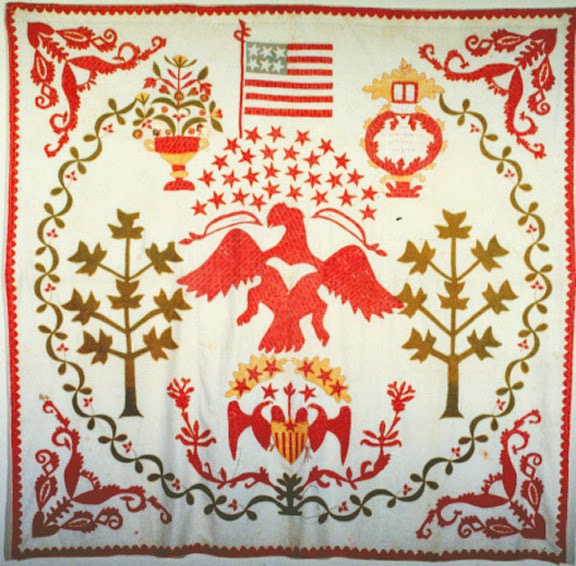 Flag Day commemorates the adoption of a continental flag by the Second Continental Congress, June 14, 1777. 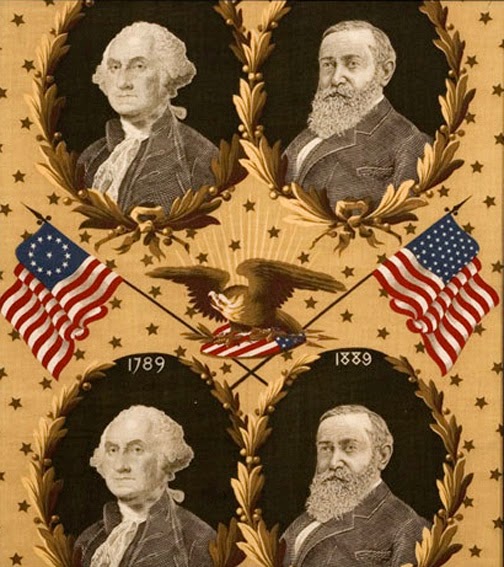 Commemorations began in the 1870s around the centennial of the anniversary. 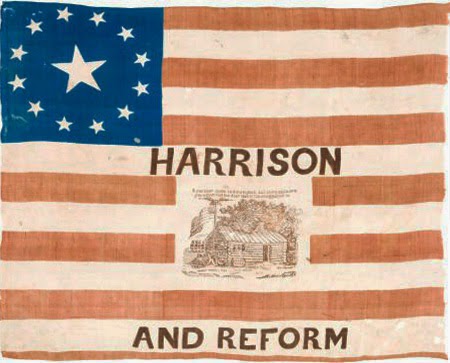 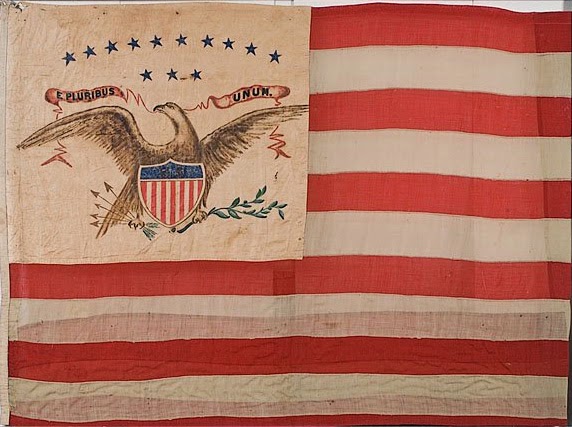 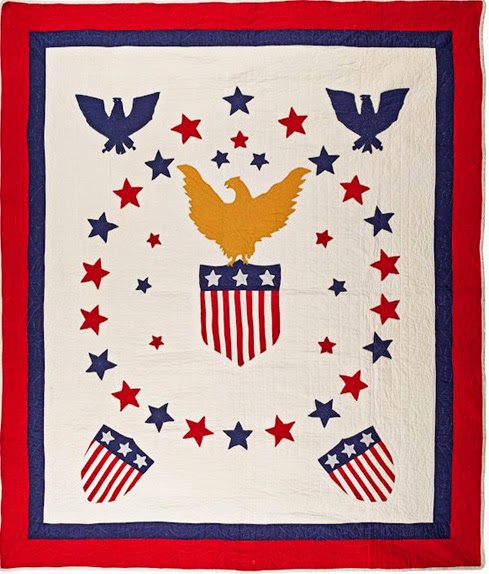 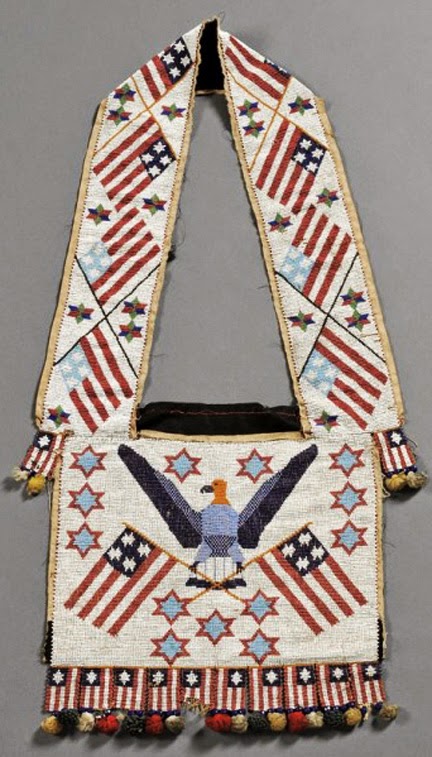 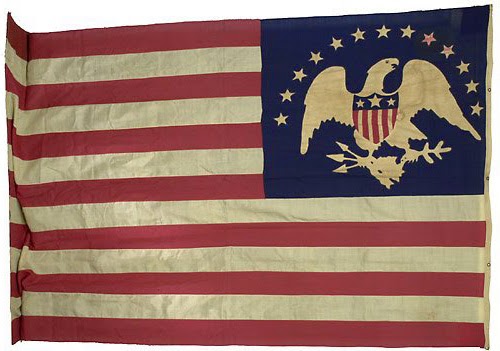 This looks "backwards" to us, but it isn't until the early 20th century that rules for displaying the flag were issued.

"Resolved, that the flag of the United States be thirteen stripes, alternate red and white; that the union be thirteen stars, white in a blue field representing a new constellation." 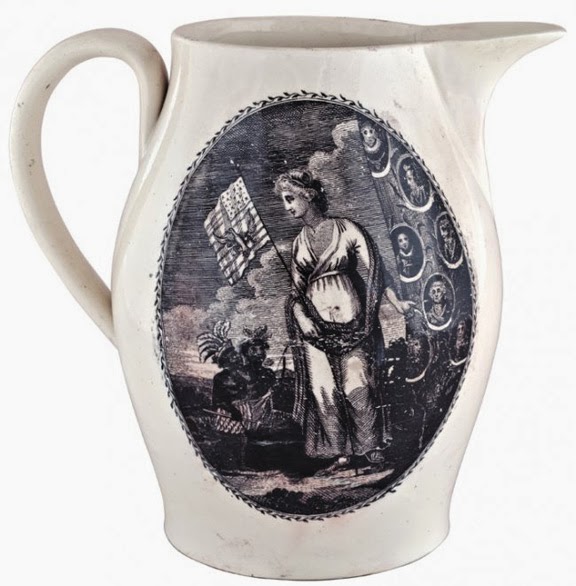 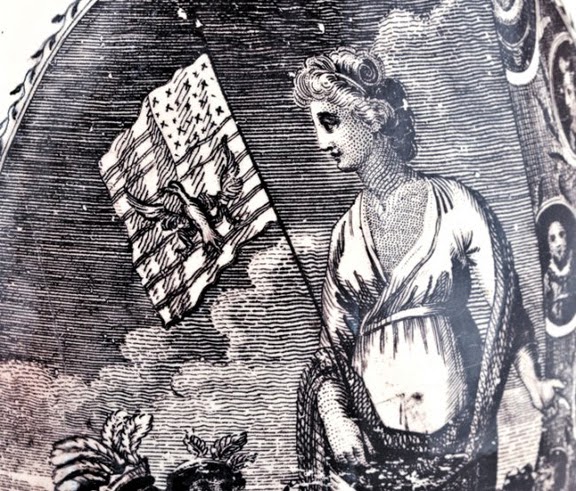 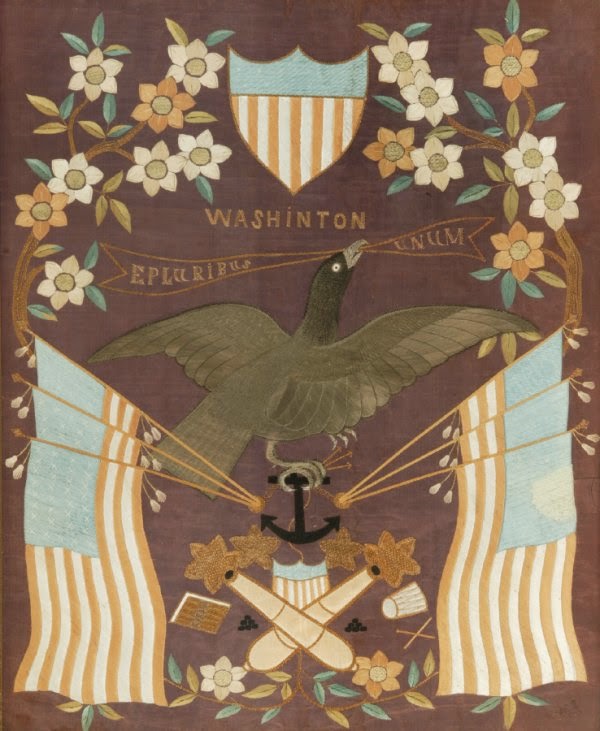 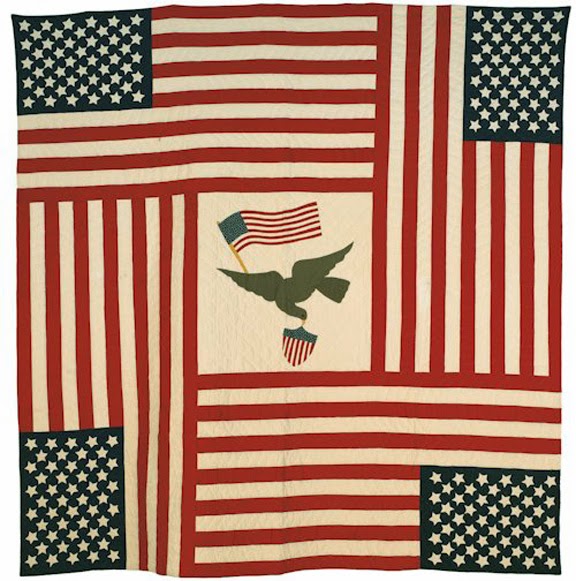 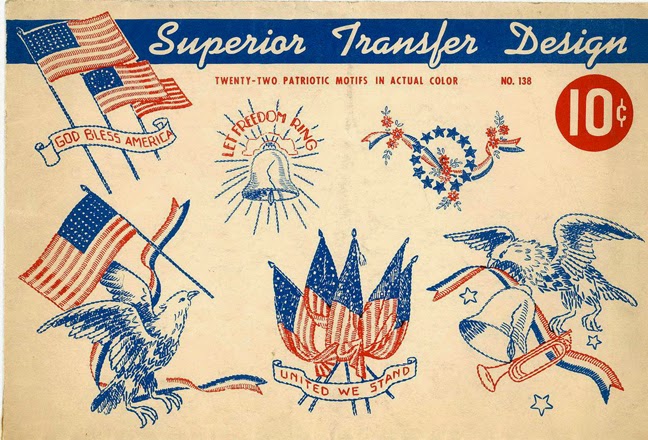 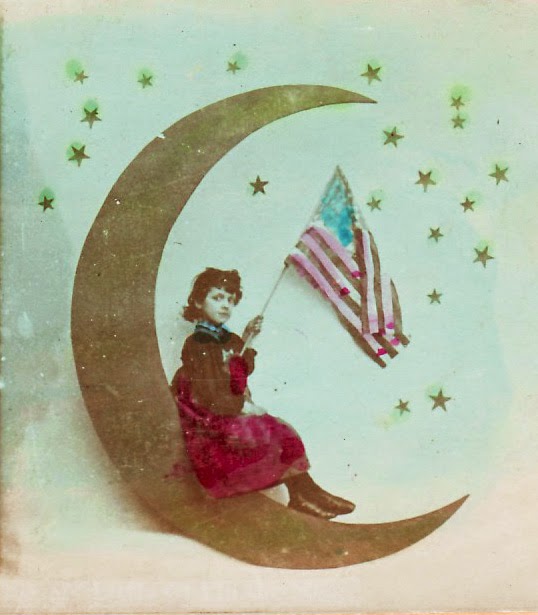 Wonderful examples, have always loved americana and seeing the designs in quilts.

Love seeing these quilts. I always learn so much from reading and viewing what you post. Thank you!