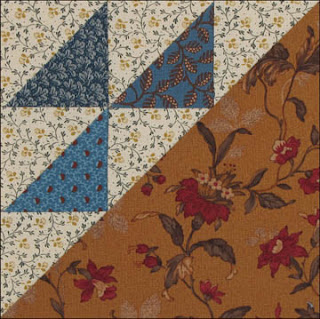 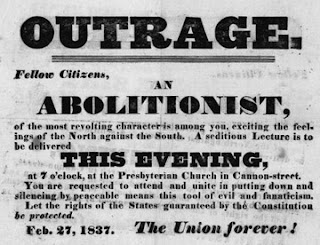 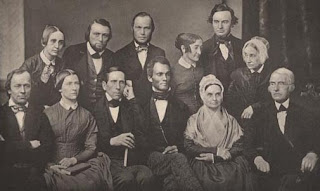 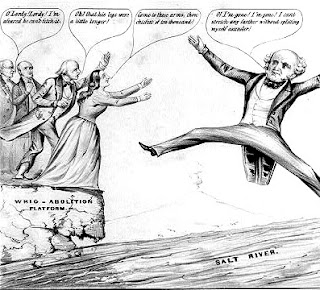 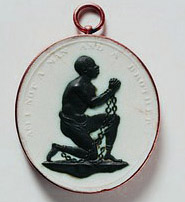 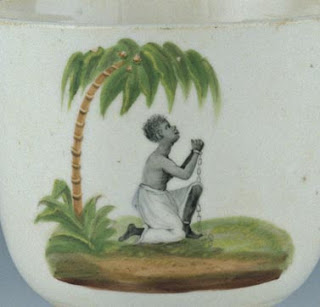 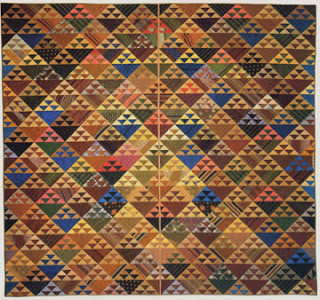 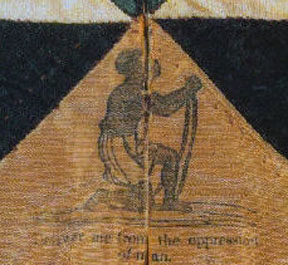 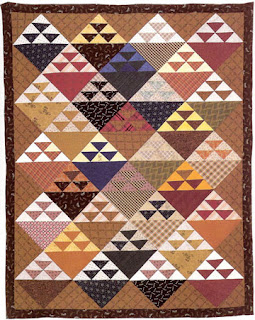 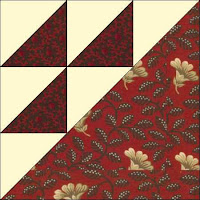 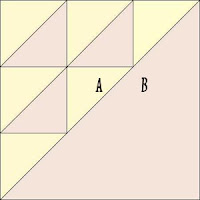 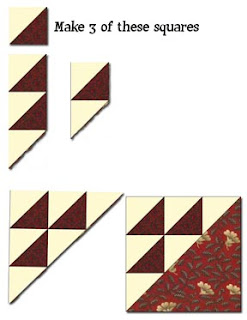 Interesting that someone would actually cut a quilt in half! Always a great Sat. history lesson.

I once saw a quilt at a quilt show which was half of a quilt. Sisters argued over who got it and that was their solution. The second half was lost, but the first half was gorgeous. I wondered what the maker would have thought! Thank you for this new block.

Thank you for this wonderful post. I really enjoy reading each installment. It is just amazing that a family would cut a quilt like this in half. I'm glad the quilt was not lost and we are able to learn from it today.

Great quilt history lesson...thanks for all you do!

(I just bought a birds in the air quilt top at auction a few weeks ago so this will be a fun block for me!)

Thanks again for the story and block!Can't wait for the Saturday to come!!!!!!!

Enjoy the stories accompanying each block. I have completed my block and posted it along with a how-to on my blog.
http://lillianscupboard.wordpress.com/2011/02/26/civil-war-quilt-block-9-birds-in-the-air/

Fascinating history! I love this block and the bluebirds of happiness!

It would help to know the unfinished size of the Triangles for this block. I would rather oversize them and trim them down to make them match better.

I also oversize and trim and knowing the unfinished size would be great!

The story of this block reminds of the magazine "The Art of Vintage Quilts" I bought at e.... some years ago! I remember that the "devided" quilt was touching me, it seems so cruel....
Thanks for sharing your knowledge with all of us!!
Greetings from Regina

Another great block, thanks. My local quilt shop has started a group to work on the blocks, swap ideas, help each other out and generally have a good time. She had so many show at the first meeting that she split the group into two classes and may add a third! We're all having so much fun. Thanks again.

thank you so much barbara, i'm going to do this...but i will be way behind as i broke my arm...i have recently bought one of your books too...fabrics from the 1800's...i am loving all that goes with these blocks...i'm sure we here in australia are learning much about this era...thanks again, in appreciation...dzintra

Love this site!! I have done 5 1/2 blocks so far. I discovered that if you set the blocks on point,set 6 x 6 they fit 52 blocks with a large hole in the centre for a block approx 24" (more if you add sashing). Any Ideas for a feature block, perhaps a mariners compass or some applique???

I think a large applique block would be nice - and I have just the one in mind! Thanks for the idea.

Sorry Barbara, I was late thanking you. I only did mine tonight just before you post block 10. Thanks for a fun block of the week. You are so generous. I do appreciate it - Hugs Nat

Funny coincidence -- the Coates quilt was the subject of a story in Am Quilters, Spring '87. That issue was on the giveaway table at our guild meeting this month, and I took it. So within two weeks I have heard about it twice! 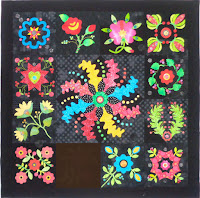 Click on Pat Strying's work in progress to see a post with links to all the patterns as they are posted.

Sold out but we're printing again. Click on the cover.