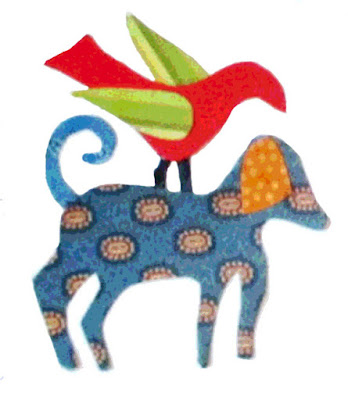 April 10, 1865
"We were quietly eating our breakfast this morning about 7 o'clock, when our church bell commenced to ring, then the Methodist bell, and now all the bells in town are ringing.... 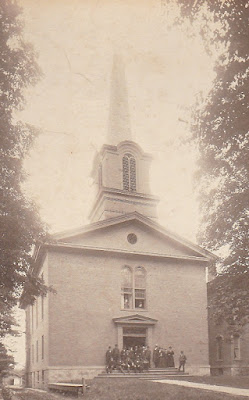 "I saw Capt. Aldrich passing, so I rushed to the window and he waved his hat. I raised the window and asked him what was the matter? He came to the front door where I met him and he almost shook my hand off and said, 'The war is over. We have Lee's surrender, with his own name signed.' I am going down town now, to see for myself, what is going on. 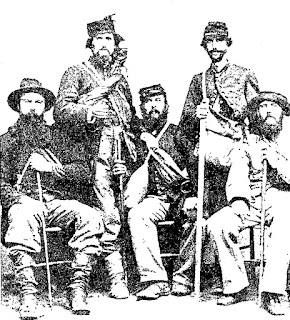 "Later—I have returned and I never saw such performances in my life. Every man has a bell or a horn, and every girl a flag and a little bell, and everyone is tied with red, white and blue ribbons. I am going down town again now, with my flag in one hand and bell in the other and make all the noise I can.... " 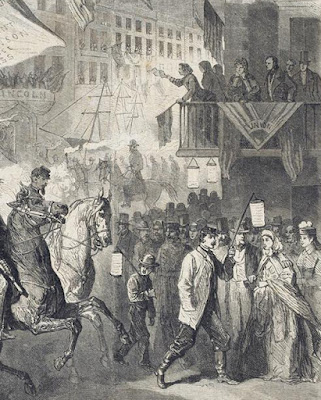 Before electricity made glowing nighttime windows commonplace,
towns celebrated by "illuminating" windows.
Here a print of an illumination and parade
for Lincoln's election in New York City.

"Have been out walking for the last hour and a half, looking at the brilliant illuminations, transparencies and everything else and I don't believe I was ever so tired in my life. The bells have not stopped ringing more than five minutes all day and every one is glad to see Canandaigua startled out of its propriety for once. 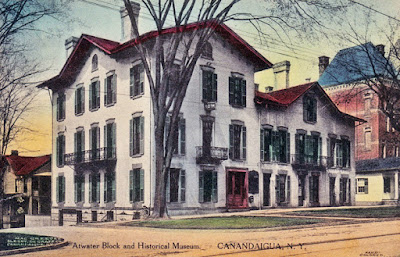 "The Court House, Atwater Block, and hotel have about two dozen candles in each window throughout, besides flags and mottoes of every description....'Victory is Grant-ed' is in large red, white and blue letters in front of Atwater Block." 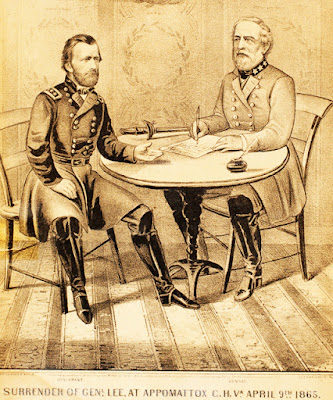 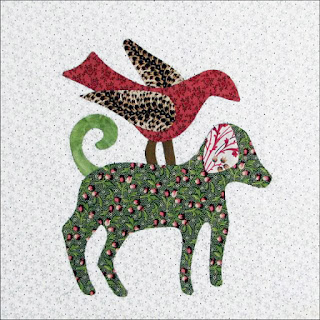 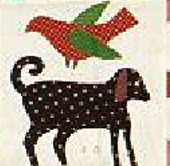 The celebratory dog and bird block is adapted from one in an album
quilt dated 1861-1862 from Rockland County, New York. 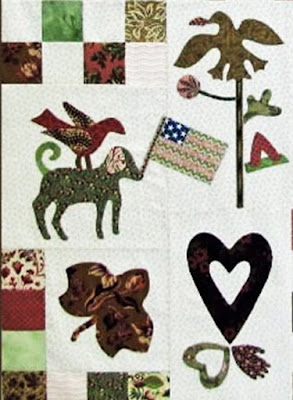 A flag goes over the seam line between blocks 11 and 9.

Cutting a 12" finished block
Cut a background square 12-1/2" x 12-1/2" or larger and trim to 12-1/2" after applique and pressing.
Fold the background in half and half again and press for guide lines for placement. 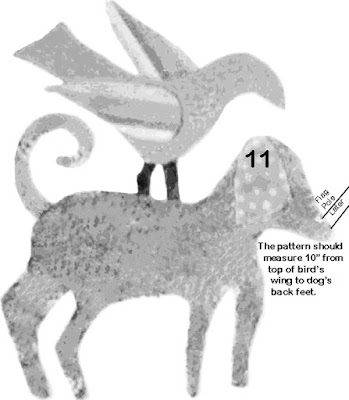 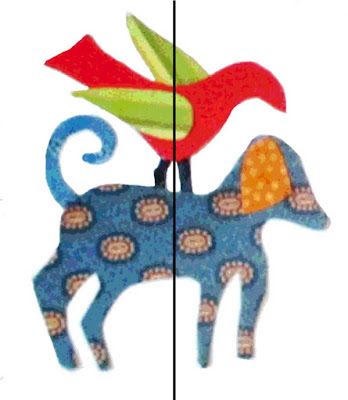 Applique the dog and bird

When you are appliquéing the dog begin with his chin and leave his mouth unstitched so you can add a flag pole later over the seam line between Block 11 and Block 9. 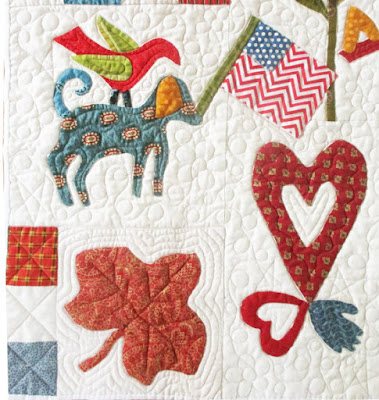 You have a leftover flag from Block #2. Cut the flag pole 1" x 6-1/2" and turn the sides under so you have a strip finishing to 1/2" wide. The flag might be a little large but you can easily trim the stripes. I let mine overlap the pole in Block 9.


Insert the flag pole in the dog's mouth and finish stitching that down while you applique the pole. 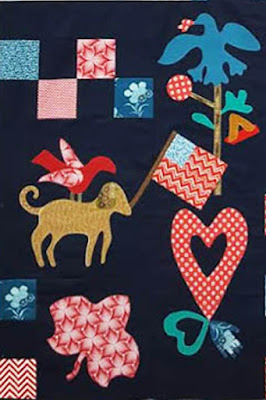 You can now set the lower left section. 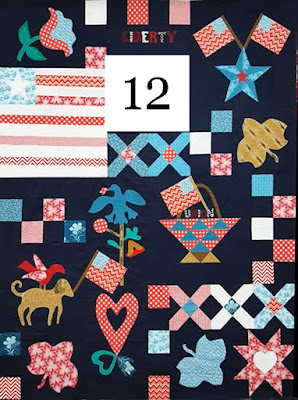 One more block to go. 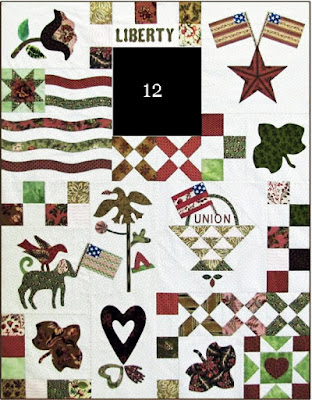 Becky's flag is smaller than mine & Denniele's

Ron Chernow's new Grant biography is a hefty read but if the size puts you off just read chapter 23 on Lee's Surrender.
https://books.google.com/books?id=wRYcDgAAQBAJ&dq=chernow+grant%5C&source=gbs_navlinks_s
Posted by Barbara Brackman at 6:00 AM

I love the look of Denniele's quilt with the dark background. Very nice and just one more block to finish this BOM.

Wow1 These are amazing! Such beautiful work!

Oh, I need to stitch my dog and bird and put these blocks together. Lori, Denniele, and Becky-yours all look terrific!