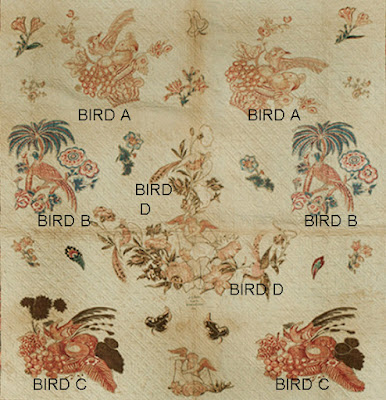 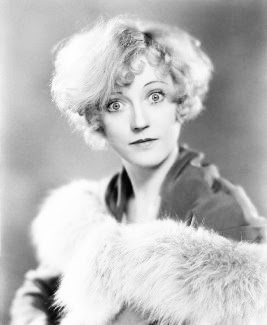 A flash of light appeared over my head last week in looking at this quilt and several others from the early 19th century. What if those birds were available as pre-cuts? 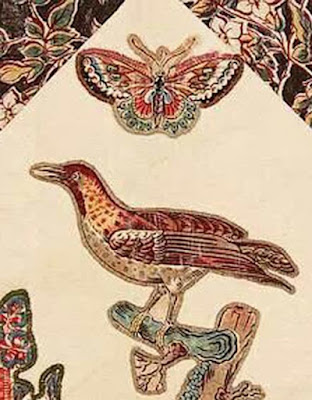 Chintz images snipped from yardage, sold to needleworkers who stitched them to a background? I'll never look at a chintz quilt in the same way again. Were these images purchased as slips (an old term for embroidered vignettes to be attached to another textile)? 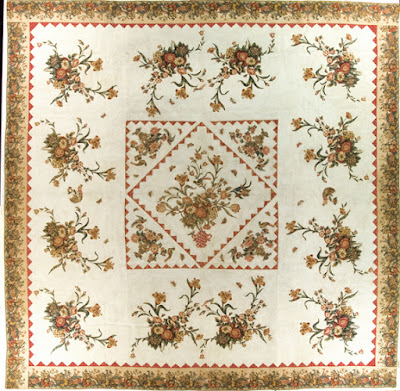 Then another light bulb went off. What if you could buy slips ready to applique today? 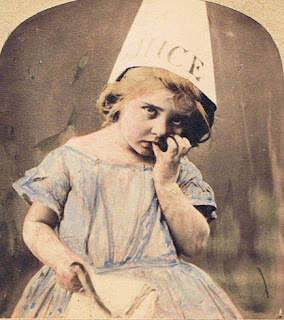 Welcome to the 21st century! 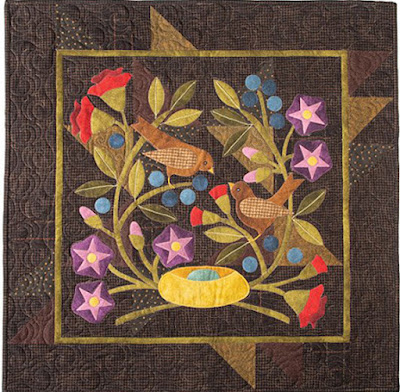 Build a Nest by Bonnie Franklin, precut shapes in a kit 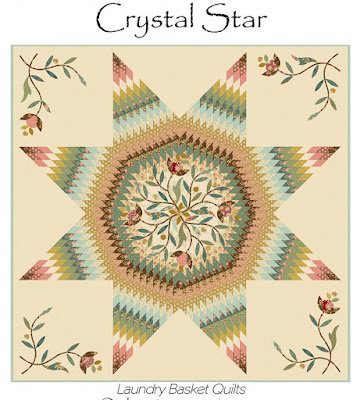 I knew Edyta Sitar sold these precut, pre-fused applique shapes
for her blocks of the month and other quilts.
It's brilliant! 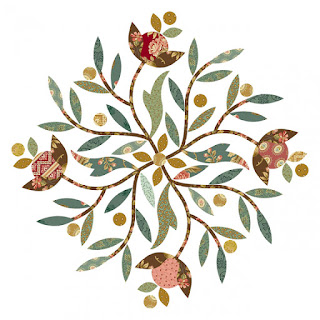 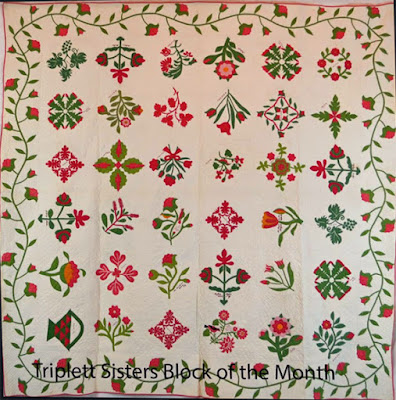 And I had noticed Kay & Lori Lee Triplett's fusible pre-cuts for their 1856 Huguenot Friendship Quilt. Each block is available ready to applique for $10 each. 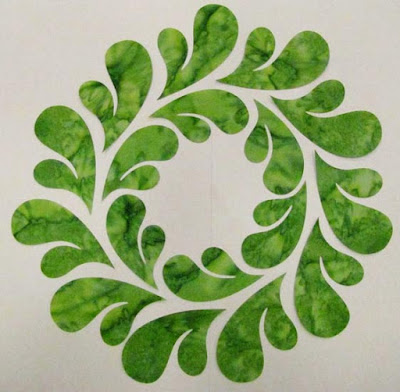 But until I did a websearch for words like fusible applique pre-cuts, I had no idea what was available. 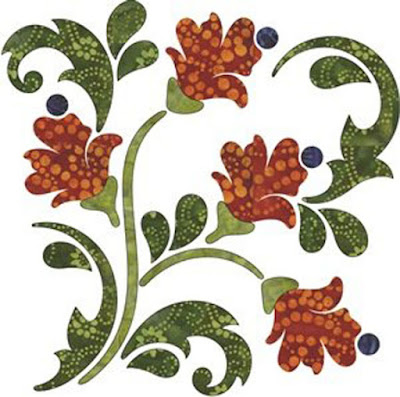 Now I tell you this, reproduction quilt fans, because there's a lot of potential out there for some interesting applique. It's a relatively expensive way to buy fabric ---but then, like the much-missed salad bar, it's so convenient. 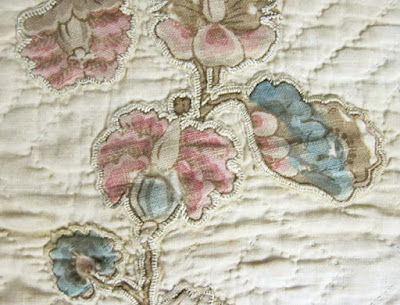 Raw edge applique with edges covered with embroidery stitch,
detail of a quilt from about 1830.

And I am in the fabric business and know well that the most profitable way to sell fabric is in kits---a marketing concept that might have been well-known to dry goods retailers in 1825. 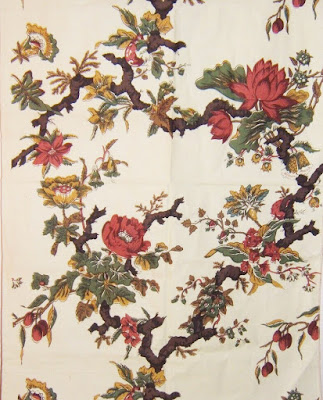 I haven't seen any fusible pre-cut chintz images for sale today, but that may be because quilt-weight repro chintzes are hard to find and decorating-weight chintz is so expensive by the yard. The chintz above is from ebay---25 inches wide, a yard and a half for about $76 with shipping. The chintz would have to be inexpensive and abundant to make cutting slips profitable.

Wow, we learn something new every day!

Christopher Wilson-Tate of Antique Textile Company is working with Petra Prins to reproduce some of the chintz fabrics in the quilts in his collection. Includes fantastic medallions and borders and is being released this summers as a limited edition.
Petra Prins carries beautiful chinta fabrics that could be used for Broderie Perse quilts.
Karen Styles of Marcus Fabrics has designed a printed panel of a Broderie Perse quilt, collection is called "County Clare"
I've always wanted to make one of these quilts, but where do I find the time???
LOL

'Inventing' the wheel and then finding out it has already been around!
Oh that's how they did it! We do that don't we, with many things.
This does make a lot of sense, I love your 'discovery.'