Sarah Morgan After the War 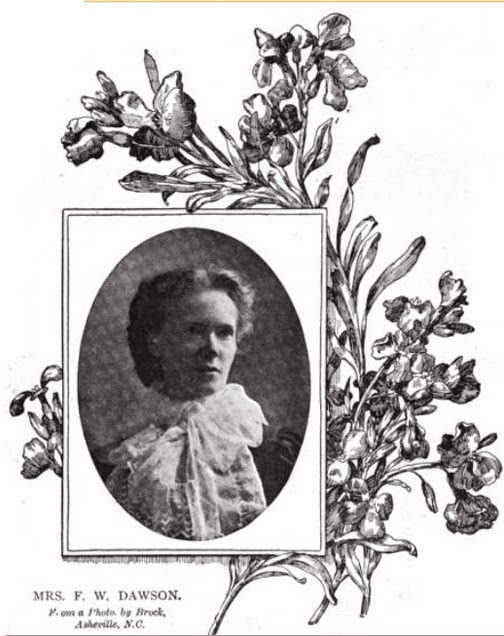 Sarah Morgan Dawson about 1892,
portrait published in The Strand Magazine in 1906

The Morgan family's trials continued after Sarah and her mother found refuge in Union-occupied . Brothers Gibbes and George both died in January, 1864. 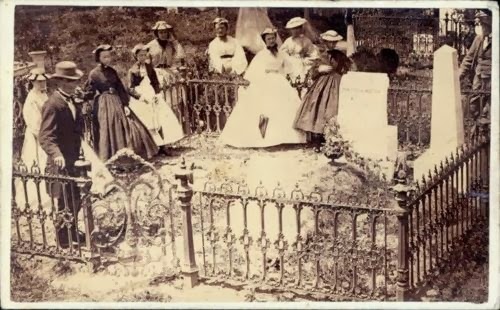 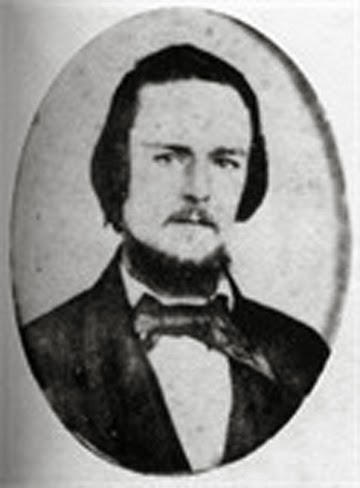 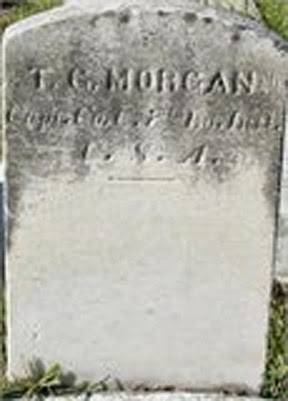 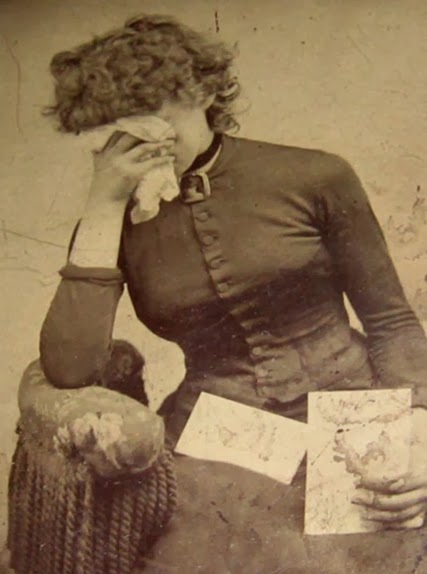 An anonymous portrait from the 1870s
picturing grief and mourning, the general lot of
postwar women.

In the words of Sarah's son, Warrington:  "The war over, Sarah knitted together the threads of her torn life and faced her present." 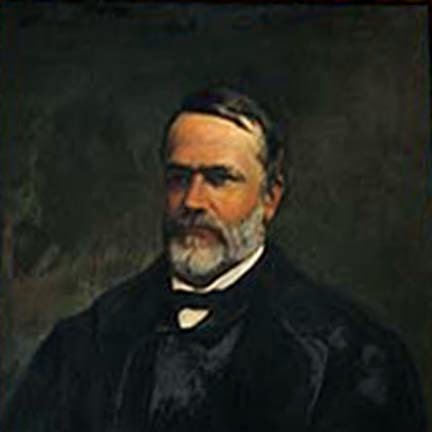 Judge Philip Hicky Morgan
was a post-war Louisiana Supreme Court Justice.
Sarah and her mother lived with him in New Orleans
from 1863 to 1872.

Sarah took over the care of Gibbes's son Howell Morgan (1863-1952), and in 1872 moved with her mother to to live with her youngest brother James. 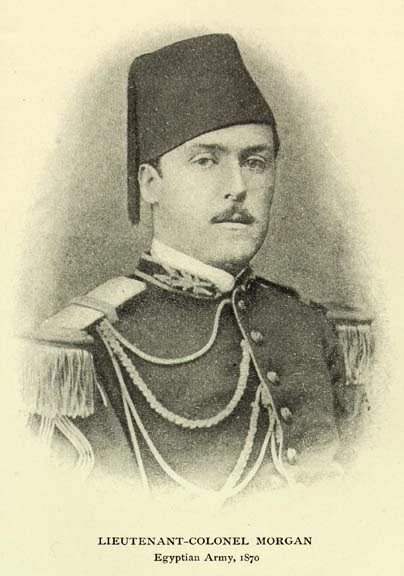 James Morris Morgan in his
Egyptian Army uniform in 1870. 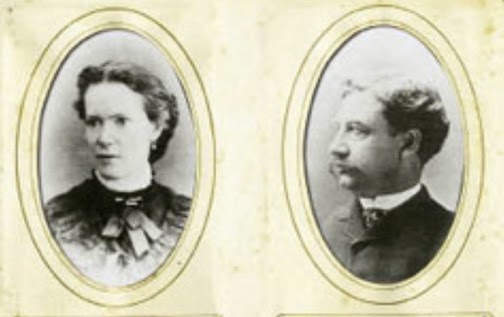 Two years later she married widower Francis Warrington Dawson, an Englishman who'd changed his name and sailed to America to fight on the Confederate side. Dawson, a friend of brother James, won her heart with his letters and his offer of a position as editorial writer for his newspaper, the Charleston News & Courier. Their letters and Sarah's unsigned articles for the paper, edited and published by Giselle Roberts, offer insight into a feminist philosopher in the post-war South. Although she refused to support women's suffrage she wrote extensively about women's roles and rights in a changing world. 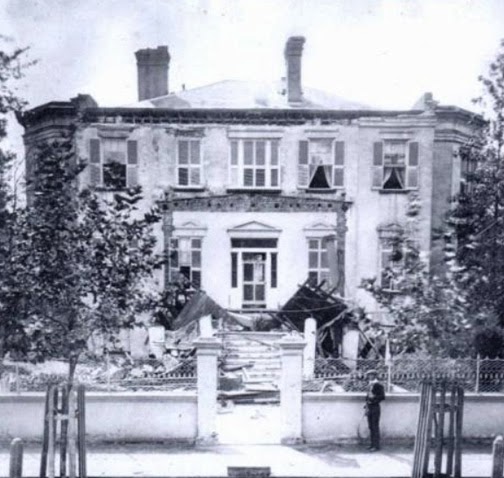 The Dawson's Bull Street house survived
Charleston's 1886 earthquake,
although the front porch collapsed.
Sarah and the children were in France at the time. 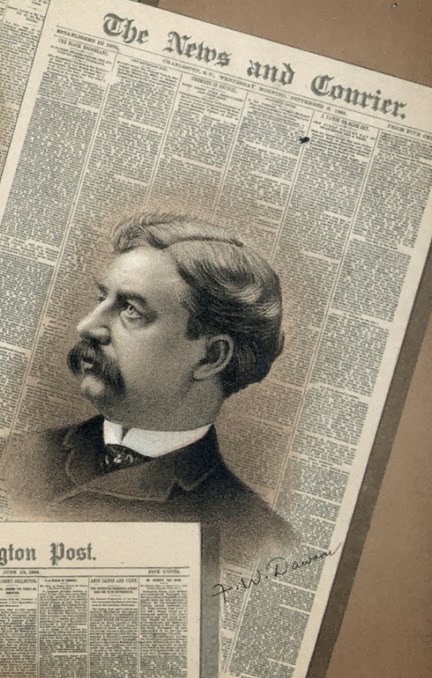 Frank Dawson (1840-1889)
was an important journalist
in postwar America.

Frank published his Reminiscences of Confederate Service with the note:

"These pages I have written at the request of my wife, Sarah Morgan Dawson, and for her dear sake.... Year after year and so long as I have known her, [she] has strengthened my faith by believing in me, and enlarges my hope always by her confidence and love."

Sarah and Frank Dawson had three children, Ethel Morgan Dawson (1874-1912) who married Herbert Barry;  Francis Warrington Dawson, Jr. (1878-1962) and Philip who died at six-months in 1881. Their happy marriage came to a sad end in 1889 when  was shot by a neighbor who had been making advances towards the children's governess. 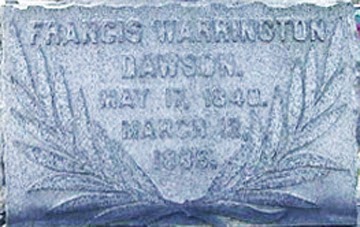 The sensational event was made even more painful by the killer's acquittal. In 1892 Sarah sought refuge from memory in France where son Warrington had established a reputation as a novelist and newspaper reporter. 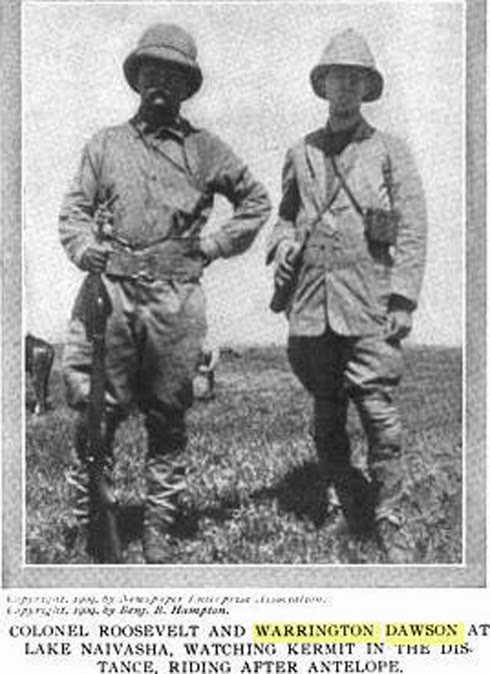 In 1909, reporter Warrington Dawson (at right)
accompanied ex-President Theodore Roosevelt on his 1909
African safari, providing photos and accounts that he
later used in lectures. 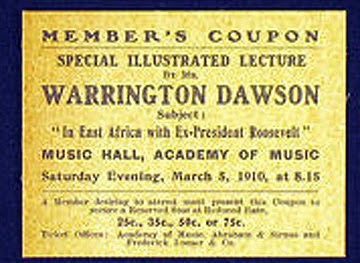 While Warrington was on that African trip Sarah died suddenly at 67 in Paris. She was buried next to her husband in St. Lawrence Cemetery in Charleston. 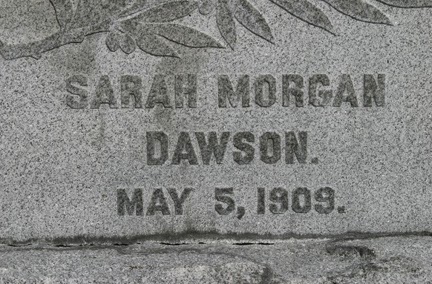 Sarah's reputation as a writer was a comfort in her years in Paris. In 1906 London's Strand magazine
published a series on "The American Woman in Paris," characterizing her as, "one of those rare authors who write with equal facility in two languages, French to this daughter of the South being as much her native tongue as English." Today her reputation is based on her Civil War diary, which Warrington published in 1913. 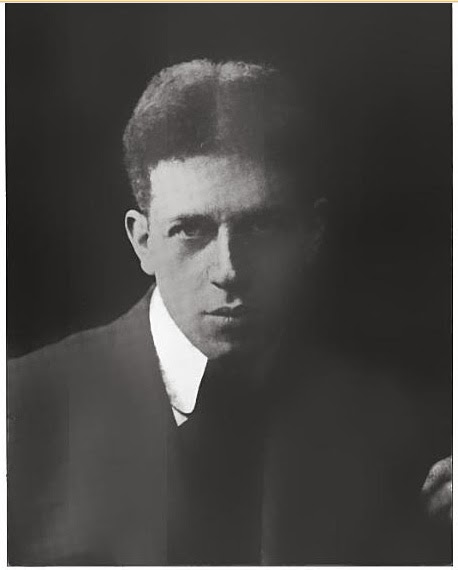 Researching Sarah Morgan Dawson's life makes one realize how important an American family the Morgans are. Every thread of genealogy leads to impressive achievement in their real-life American saga. Cecil Morgan (Sarah's nephew Howell's son) tried unsuccessfully to impeach Louisiana Governor Huey Long. Howell himself and wife Thisba worked for the Bureau of Indian Affairs on Sioux reservations and Cecil donated their collection of Sioux arts to the Smithsonian's National Museum of the American Indian. In France, Warrington was friends with authors Josef Conrad and Rudyard Kipling, as well as the Theodore Roosevelts. During World War I he worked at the American Embassy in Paris. As noted in an earlier post, Sarah's brother Philip's descendants include Thelma Furness, Gloria Vanderbilt and Anderson Cooper.

Links to read more about the Morgans and the Dawsons:

Sarah Morgan: The Civil War Diary of a Southern Woman,edited by Charles East. Simon and Schuster, 1992. The later edition of the diary includes biography and analysis.


More about Frank Dawson in Susan Millar Williams and Stephen G. Hoffius,  Upheaval in Charleston: Earthquake and Murder on the Eve of Jim Crow, University of Georgia Press, 2011
Posted by Barbara Brackman at 6:00 AM

What an amazing story and lady, as well as her family.

Thank you for your work and willingness to share your research.

Thank you for sharing this story and the blocks. You too are an amazing woman. I have been rewarded by your generosity and your knowledge. I love history. It helps with our future.

Thank you for bringing this fascinating story to light. It gives a very clear account of life in the Civil War time period. Your work is greatly appreciated.

Fascinating..that is how you make history! Thank you.

Thank you so much Barbara for this follow up post. After I read the book I was left wondering what happened next.
Kathy

Oh, I love this story. I'm a new quilter who just found your site through a post by another blogger. Thank you so much for sharing your love of history and quilts. Both are fascinating to me. I'm looking forward to following your blog now that I've found it.

I really enjoyed this series! Don't forget to post a quilt block label for us if possible! I learn so much from your blog!