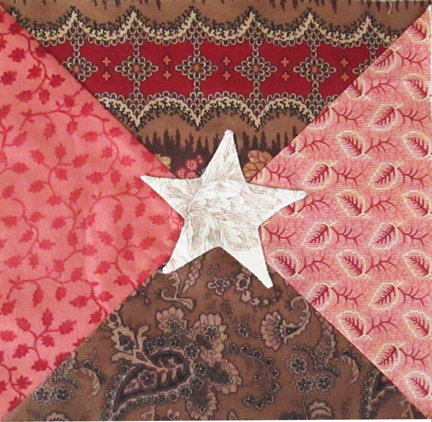 Confederate Silver, a basic patchwork design, recalls the deprivations that started to appear in Louisiana. After a year and a half of war even the basics were hard to come by .

In the fall of 1862 Sarah Morgan left part of her family boarding in the town of , while she accepted the hospitality of her sister-in-law's family at Linwood Plantation, near Port Hudson on the Mississippi, held by the Confederates.

The young women were invited to view a dress parade, although the General extending the invitation warned them he could only send a "Confederate carriage," a wagon drawn by a mule. 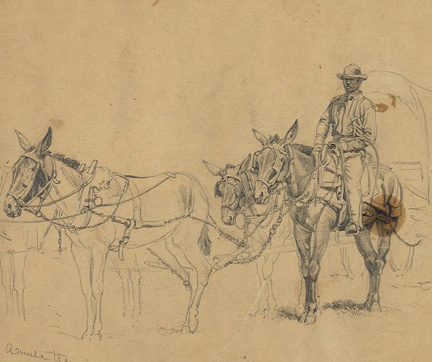 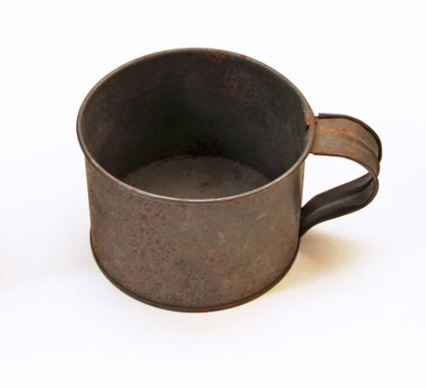 "And what a sad sight the Fourth Louisiana was, that was then parading! Men that had fought at Shiloh and were barefooted. Rags was their only uniform for very few possessed a complete suit, and those few wore all varieties of colors and cuts. Hats could be seen of every style and shape from the first ever invented down to the last one purchased evidently sometime since. Yet he who had no shoes looked as happy as he who had, and he who had a cap had something to toss up, that's all." 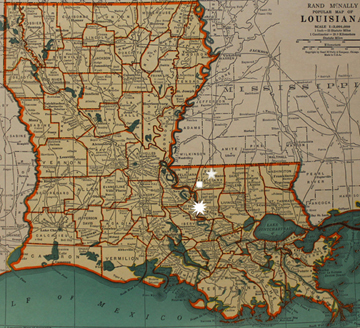 Linwood is the white square

The pieced block has a BlockBase number.
BlockBase #2301
But it is so basic that a name hasn't been published. 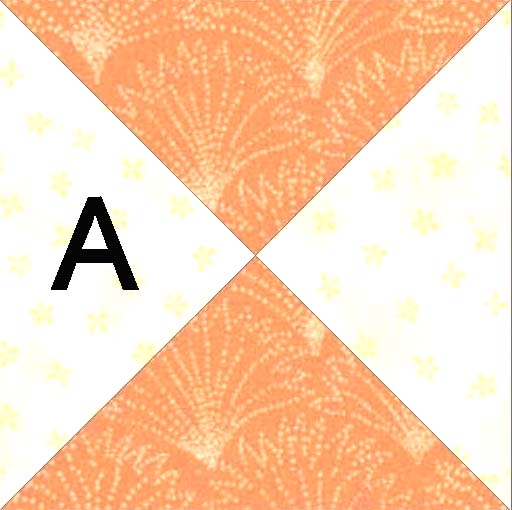 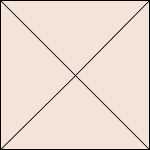 Cut each square into 4 triangles with 2 cuts. You only need two triangles of each shading.

To piece the block think diagonally and join 2 triangles to make a larger triangle. 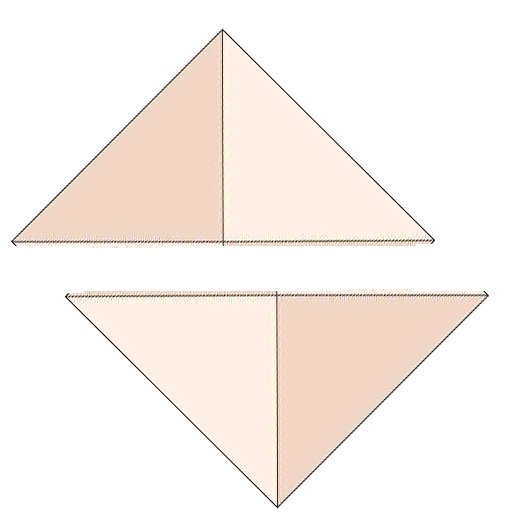 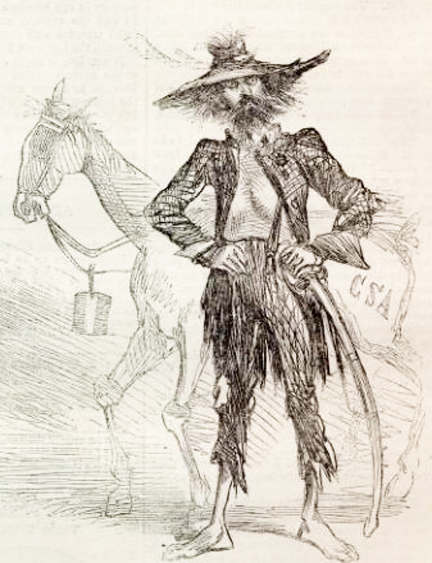 Northern cartoonists satirized the Confederate solider
in 1862. Despite deprivations they hung on for three more years.

Has any historian ever hypothesized scenarios in which the Confederates might have proposed a gradual end to slavery and a sort of truce to save their economy? Was that ever even thought of? I can't help feeling they brought this all upon themselves with their insistence upon maintaining their small,select elite class with all its power and privileges.

Had some questions about your blog. Could you email me at mthomas@quailbell.com