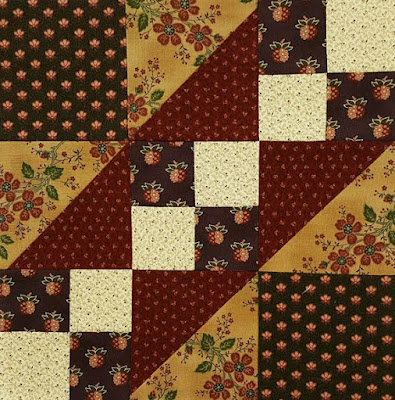 Mountains in the far western United States create a large desert region by blocking clouds and moisture from falling on the eastern slopes. This rain shadow formed a formidable landscape that had to be crossed before settlers found homes along the Pacific coast with more rain and cooler temperatures. 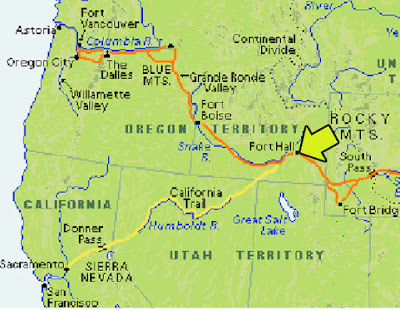 Trails forked near Fort Hall about 1300 miles from Independence, Missouri. The yellow cutoff road goes south to Sacramento, California. The main orange trail continues north along the Columbia River to the Oregon Territory. 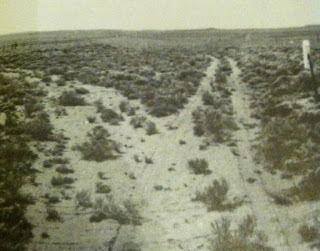 In 1854 Sarah Sutton found the Oregon branch of the trail less crowded than the cutoff.


"Here we had to part with two good hands, that started for Calefornia. We were all loth to part with each other but the best of friends must part, such is life. What a great change in roads. Now the gras is near two feet high on each side of the road and not trampt down with stock. There is but few going to Oregon." 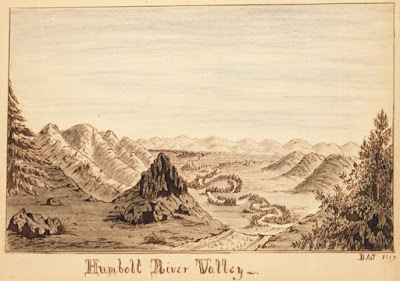 Daniel Jenks recorded the journey in his 1859 sketches, which can be viewed at the Library of Congress. 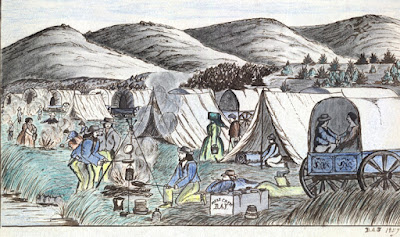 Along the Humboldt
A few details show clothing styles and romance. 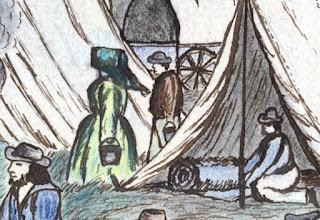 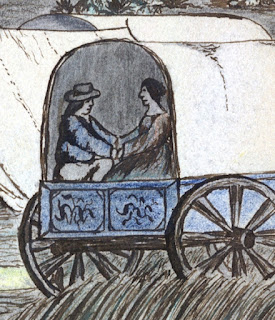 In memories of her 1847 trip Emma Ruth Ross Slavin told her family of romance and a honeymoon:

"There was one marriage in our Co. After bride and groom retired to their wagon a party of men and boys hauled the wagon 1/2 mile from camp and left it there."

The Humboldt River soon disappeared into the Humboldt Sink and travelers faced a stark obstacle, the 40 Mile Desert. On the other side: The legendary Pacific Coast. 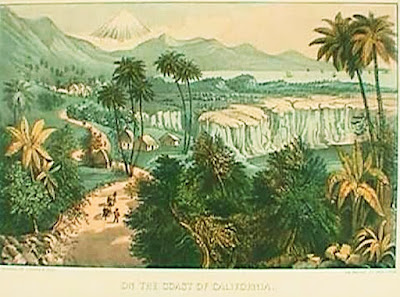 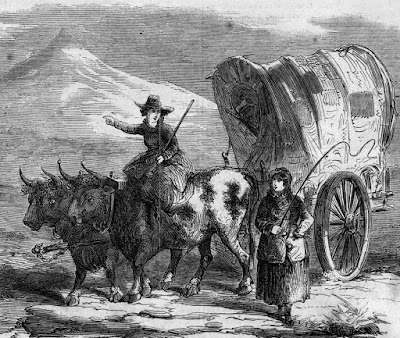 Women on their way to the California gold fields.

By the time the immigrants arrived in their new homes they were worn out, malnourished, sunburnt and dressed in rags. During the first decades of the trail clothing was a valuable trade item. Coastal tribes were glad to trade salmon to hungry travelers for garments and blankets.

In 1853 Mary Woodland in Oregon wrote her mother about her wardrobe:


"Had it not been for trading our clothes with [Indians] we should have been hungry many a time. I parted with a good many of mine and threw the rest way so...I had no clothes at all when I got into Oregon...." 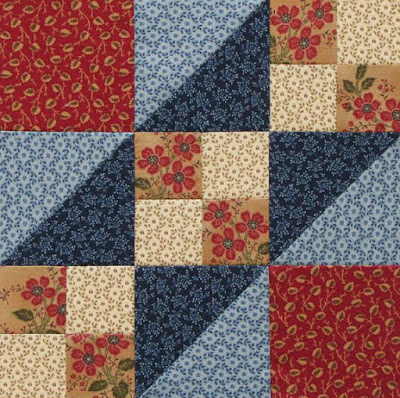 We recall the last grueling weeks of the trail with Rocky Road to California, a popular late-19th-century block. 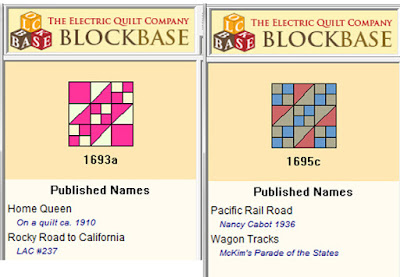 BlockBase #1693a with that name was published by the Ladies Art Company about 1890. I also once saw a sampler quilt with names stitched to each block. This one was called Home Queen. Different shadings have been published with different names, several having to do with travel. 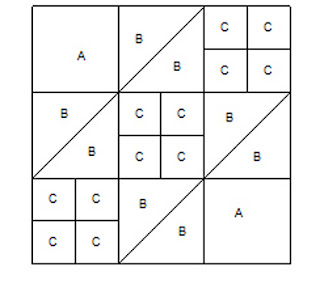 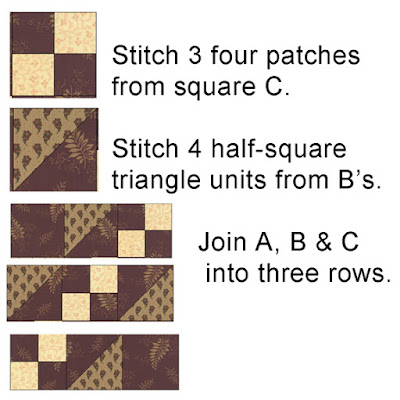 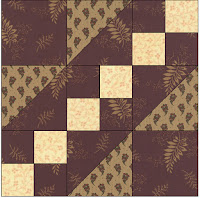 Ragged and worn you may be but congratulations on arriving at the end of your journey.

Daniel Jenks's drawings at the Library of Congress:
http://www.loc.gov/pictures/search/?q=daniel%20jenks

This is the last of the free patterns for Westering Women. I'll leave them up here on the CivilWarQuilts blog for the next six months or so. I'm going to turn them into downloadable PDF's and paper patterns that you can order from my Etsy Shop. I'll let you know when they are ready for purchase.
Posted by Barbara Brackman at 6:00 AM

Nice easy block for this month which is nice. Thank you Barbara for such a wonderful series! Looking forward to Yankee Diary!

yikes...imagine 40 miles of desert in a conestoga wagon...must have been grueling...how strong and determined they were! great block...

I think this is my favorite block. Thank you for all your generosity with us out here in blog land. Happy New Year to you and yours.

Another beautiful block! I'll try to finish assembly my quilt top before new year, and then slowly I'll do hand quilting.
Thank you Barbara for this journey to the west, I really enjoyed all the notions and information you gave us.
I wish you Happy New Year!
Greetings from Italy!

Woohoo -- we made it! This geography you've described today is exactly where I live: on the tiptop of the mountains separating the Pacific Ocean in front of us and the Mojave Desert behind us. Thank you for another excellent quilt journey!

Thank you for the journey, the history lessons and the quilting challenges.
I have so enjoyed this and civil war reproductions have made a positive influence in my stash.

Yay! I just an hour ago finished #11, so now I'm caught up and can do this one in the next couple of weeks. This has been so interesting, and I thank you for all the wonderful historical research you've shared, and the great block patterns.

I certainly enjoy doing the research and telling the stories. And seeing your blocks. Looking forward to finished tops.

There's a great old Gold Rush song, "The Arrival of the Greenhorn", which mentions the Humboldt Sink. After many problems along the way, the Greenhorn finally

". . . managed very well,
Until I struck the Humboldt, which I thought was nearly hell;
The Lord got through late Saturday night, he'd finished all around,
But would not work on Sunday, so he run it in the ground."

Thank you for a very interesting and informative series. Usually I just read and learn as you publish your sewalongs but this year I have made the blocks too [well, 10 so far]. Quite excited to come to the end of our journey now. Thank you so much!

PS I am considering adding a few blocks to make my quilt 4 rows x 4 rows..I was thinking an Ohio Star, as my family has roots in Ohio; then at the end a Schoolhouse [their log cabin home out west]; and a Basket for the their abundance in their new lives. Any suggestions of more appropriate blocks, still need one more too.

Another pretty block. This QAL has been so informative and fun. I am behind, though. Now that holidays sewing is over, time to get to sewing November and December's blocks.

Block Base is the best pattern program, I am so happy I can use it with windows 10.

Thank you, Barbara, for 12 months of history and quilts. I've made all the blocks and have learned so much from what you've offered. As a Maine girl with generations of family in Maine, the romance of the western migration has always been a favorite of mine. Looking forward to Yankee Diary in 2017.

Lizzy is looking for more westering blocks. Some names for a search
Star of the West
Oregon Trail
Rocky Road to Kansas
Pioneer Patch

I've spent the last couple of years working on Civil War repro quilts and have found the quilting to be a gateway into getting an in-depth lesson on our country's history during this era. Thank you Barbara for this series and all of your contributions to my education about this time and the people that experienced it!

Thank you for the block search suggestions, Barbara. I m looking forward to adding a few more blocks. hanks!

I got behind with the September block but hope to catch up again soon!