Clamshell with a Peterson's Magazine border 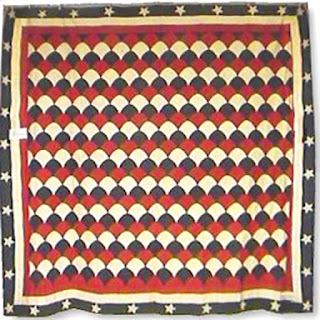 I found this quilt on the internet, shown years ago at a quilt show at the Senior Center in Ashford, Connecticut. The caption:


"Clam Shell, made by Ellen Bennett Welch, pieced in 1861. Ellen was married in 1862 to Merritt Welch. Her brother died in the Civil War 2 years later. Perhaps this was a patriotic dowry quilt, reflecting the concerns of the times." 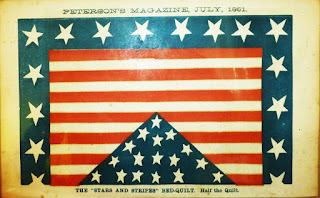 Ellen's inspiration for the border was the Peterson's Magazine pattern for a "Stars and Stripes Bedquilt" published in July, 1861. Her red, white and blue clamshell idea is an unusual take on a traditional pattern. 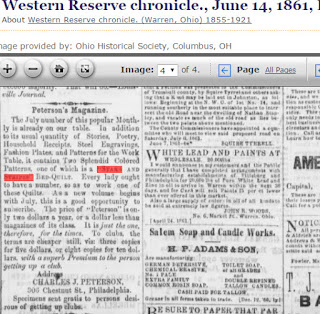 Here's a review of the July issue of Peterson's.
"It contains Two Splendid Colored patterns, one of which is a Stars and Stripes Bed-Quilt. Every lady ought to have a number so as to work one of these Quilts." 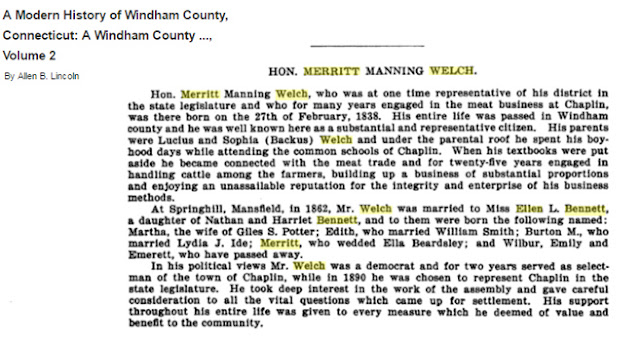 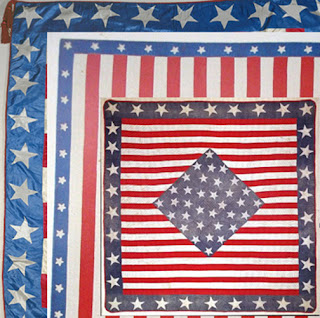 The star borders were quite the thing.

You may be perfectly right that the first quilting represents the concerns of an epoch and symbolizes the great turmoils our country was coming through at that time! Thanks for the insightful post !

DreamHost is ultimately the best hosting company with plans for any hosting needs.