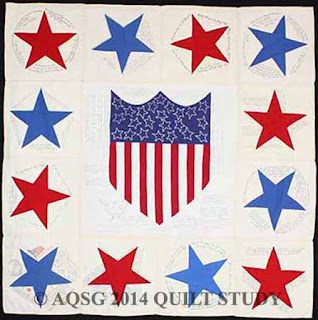 Shield and Stars
by Pamela Weeks
Pam interpreted a Civil-War-era quilt made by Cornelia Dow. 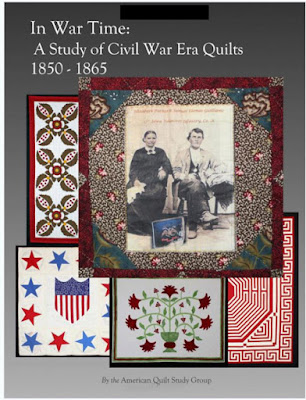 The American Quilt Study Group has self-published a book on their 2014 Quilt Study. Members interpreted a quilt from the Civil War era, the time period 1850-1865. 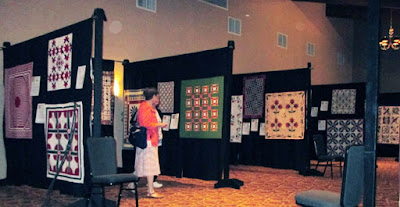 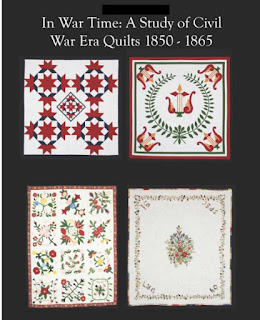 You can buy the catalog on Amazon, which offers distribution for such self-published books.


If you use this address to access Amazon and select the American Quilt Study Group in Amazon Smile, the non-profit receives an increased percentage of the profits. 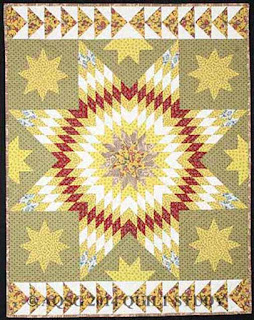 
A selection of the entries is now traveling to museums around the country for the next three years. (I was one of the judges.) 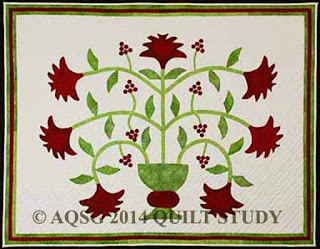 My book arrived on Friday and it is wonderful. I can't wait to see them in person in Lowell.