The Poem on the Anti-Slavery Cradle Quilt 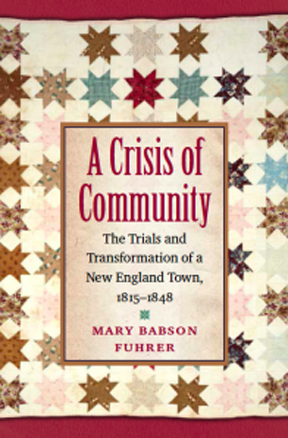 The cradle quilt attributed to Lydia Maria Child is on the cover of
Mary Babson Fuhrer's recent book A Crisis of Community,
a good image for a study of a New England town.
Read a post about this antislavery quilt from the collection
of Historic New England here:
http://civilwarquilts.blogspot.com/2014/12/cradle-quilt-from-historic-new-england.html

And an article about the quilt by Historic New England's Curator Nancy Carlisle here:
http://digital.turn-page.com/i/63094/4 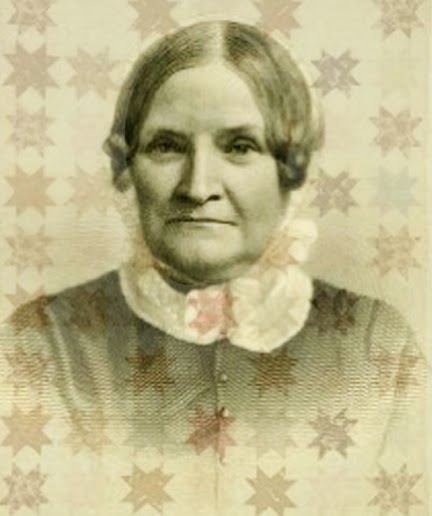 Child is remembered as an anti-slavery activist, but she first achieved fame in the 1820s at the age of 22 with a novel Hobomok, A Tale of Early Times, remarkable in being an early historical novel, one written by a woman and one told from a woman's point of view. 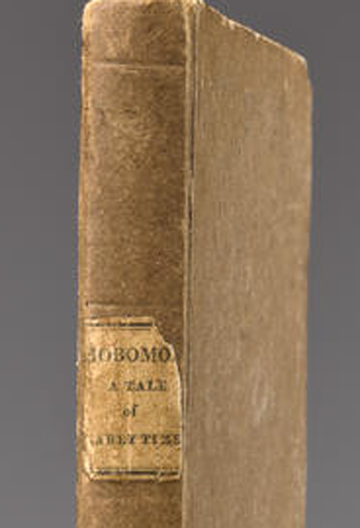 Hobomok was published anonymously in 1824,
"By an American."

She supported herself and her husband author David Lee Child with her literary successes, including childrens' books with moral themes, womens' advice books, political columns for newspapers and editing a childrens' periodical.


As antislavery activists in Massachusetts became more radical, Child did too. Her 1833 essay An Appeal in Favor of That Class of Americans Called Africans was one of the books that influenced the growing antislavery movement. But it also ruined Child's literary career. Her books were boycotted and she lost her editorial job. She continued to edit radical books, among them the 1834 gift book The Oasis, a miscellany of stories and poems with an antislavery theme. 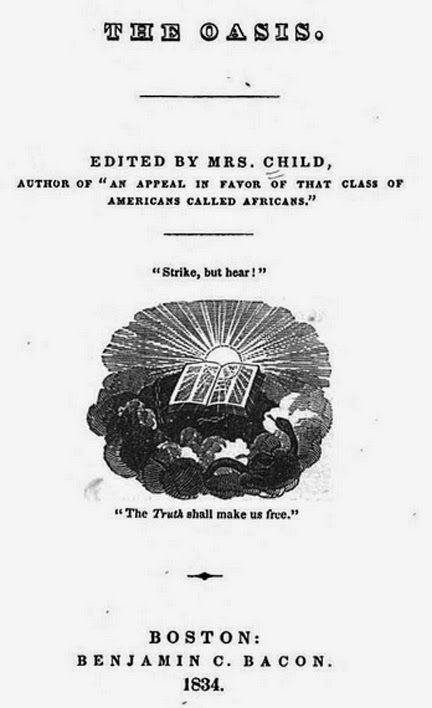 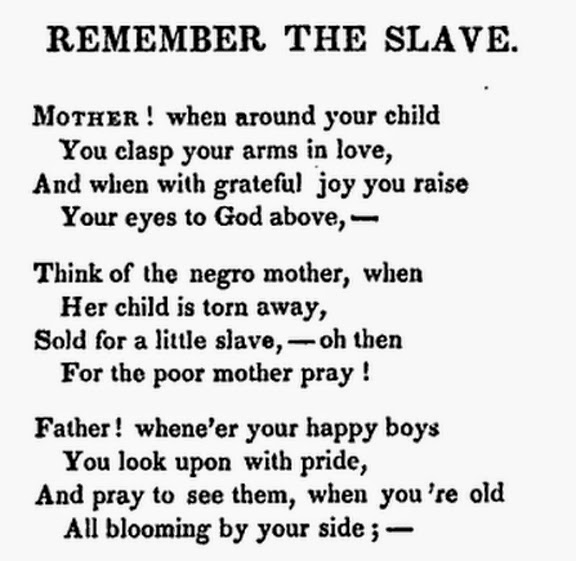 The Oasis contained a poem called Remember the Slave. It's first two verses are inked onto the cradle quilt made two years later, which is now in the collection of Historic New England.

REMEMBER THE SLAVE.
Mother! when around your child
You clasp your arms in love,
And when with grateful joy you raise
Your eyes to God above, —
Think of the negro mother, when
Her child is torn away,
Sold for a little slave, — oh then
For the poor mother pray! 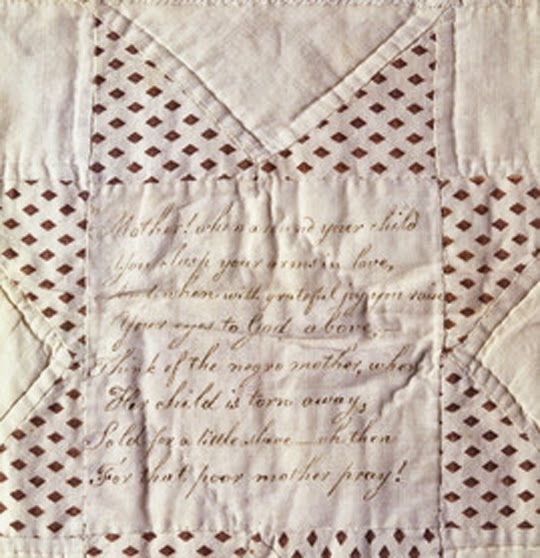 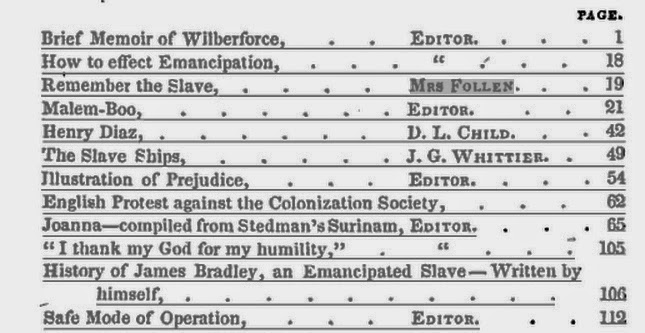 But over time the poem was reprinted with credit to the editor rather than to Mrs. Follen, 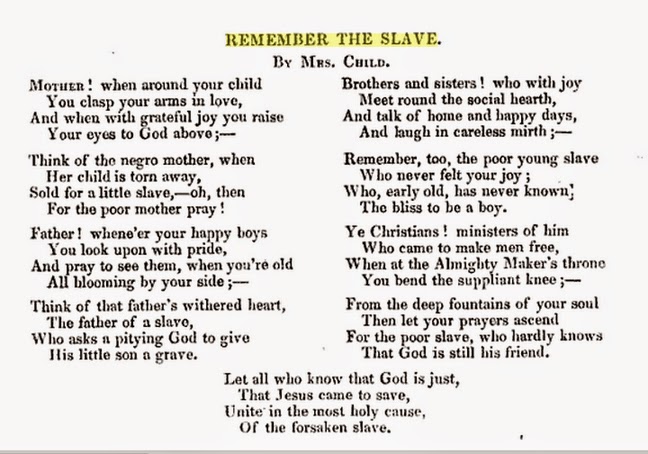 as in this 1837 reprint in Thomas Price's compilation
Notices of the Present State of Slavery where the poem
is published as "By Mrs. Child."

Who was Mrs. Follen? 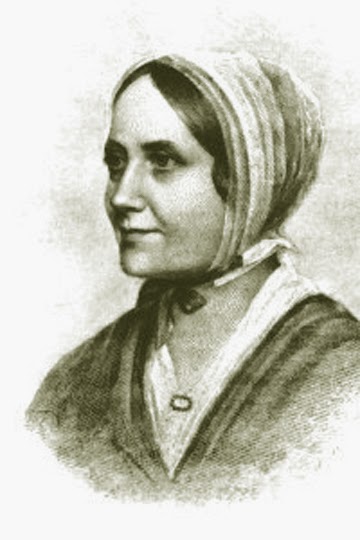 She was a good deal like Mrs. Child, a little bit older and much wealthier (one of the Boston Cabots,) She married poet Charles Follen, a German immigrant forced to leave Hesse-Darmstadt for his radical ideas. He continued to act upon them in the United States where he and Eliza were outspoken in their antislavery beliefs. 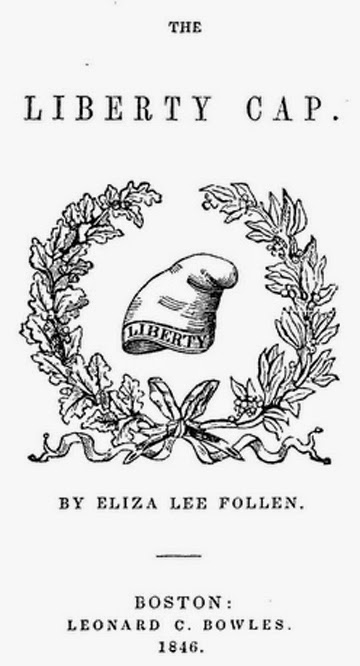 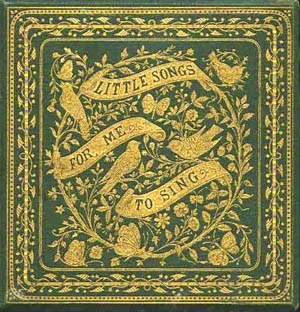 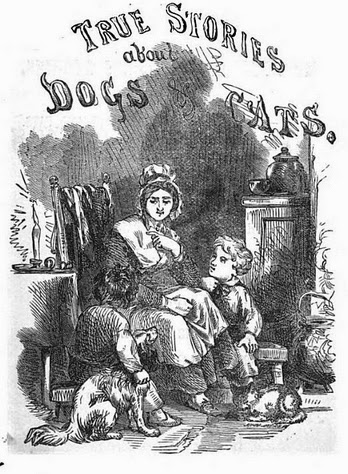 Twenty years after the 1836 Fair, Charlotte Forten wrote about meeting Mrs. Follen at the annual anti-slavery fair. On Christmas Day, 1856:

"Spent the day very delightfully at the Fair.—Saw many beautiful things and many interesting people. Had the good fortune to be made known to three of the noblest and best of women;--Mesdames Chapman, Follen, and Child; who were very kind and pleasant to me. [Charlotte was a free black so could not count on Bostonians being kind and pleasant to her.]

...Mrs. Follen has a real motherly kindness of manner. She is a lovely looking silver haired old lady."


Click on the link to see more about the cradle quilt at Historic New England:
http://www.historicnewengland.org/collections-archives-exhibitions/collections-access/collection-object/capobject?gusn=GUSN-10459&searchterm=quilt

I really need to get to the museums in my area, so many historical quilts made in RI and New England and you have opened my eyes to them.

Thanks for your blog! You're doing a great deal to spread the word about the Civil War and all its aspects. When we had a lot of reproduction fabrics in our local shop I made a quilt pattern called Southern Belle Sue. I thought you might like to see the quilt, which won a prize for quilting at our local show.(http://prairiecottagecorner.blogspot.com/2014/05/guess-who-won-ribbon-at-annual-odessa.html ) I do so enjoy your blog and know how much work you put into it. Lots of genealogy, too, which is one of my favorite things. Please come by and visit at Prairie Cottage Corner. I'll keep reading......

I'm 77 and have been quilting for about 8 yrs. now. Always sewed, crafted, etc., but intimated by quilting. I'm so in love with this wonderful craft and the history of quilting, women and their strengths that you share with us. History buff that I am, I wish I had "discovered" you earlier. Thank you so much for the joy of learning that you spread about such an important part of our history. It intrigues and appalls me at the same time! Looking forward to 2015 and a new quilt (quilts)!

Thank you for this touching story and that beautiful poem. How sad the life of a slave and I hope to see them at the throne of God in Heaven.