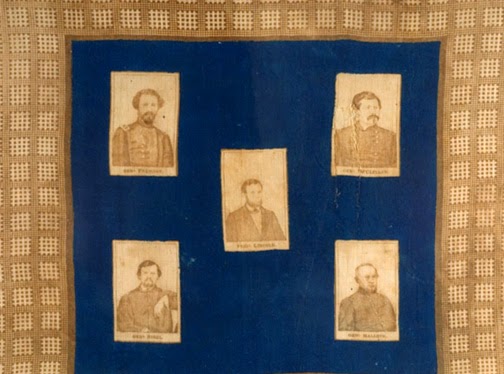 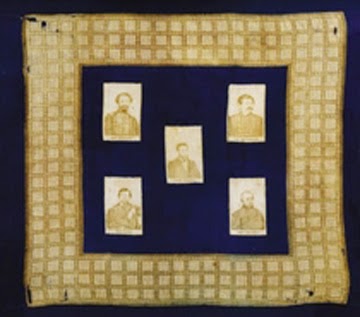 Here is another example, I think, in lesser condition.
It looks like it was printed to imitate Cartes des Visites
portraits (CDV's) of the Union heroes, which
were sold as souvenirs during the war. 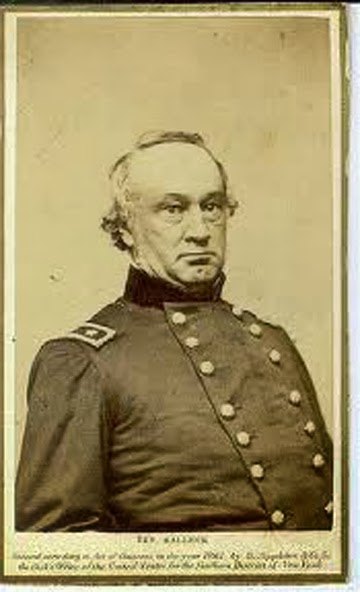 I don't know much about Civil War generals (I'd rather focus on Civil War hoopskirts) but both
McClellan and Fremont were not in Lincoln's good graces in 1864. McClellan ran against Lincoln for President that year. There were other Generals in higher regard then---Sherman and Grant, for example. Based on the choice of portraits I wonder if this might be a little earlier than 1864.

The printing style is not much help either. The scattered CDV portrait format is unusual, although the frame of checks is not 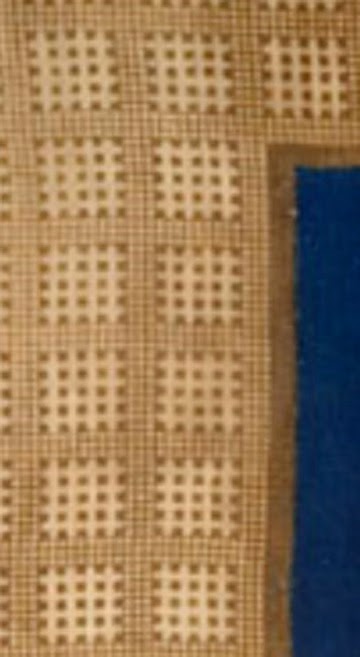 It's the kind of simple dot pattern often seen in bandanas... 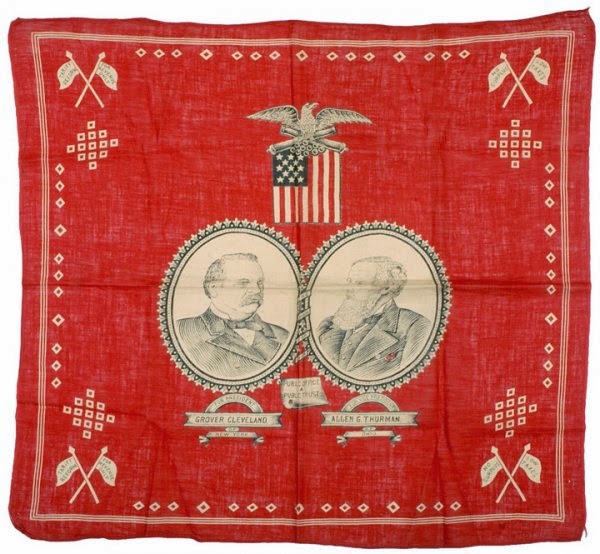 similar to this later Cleveland/Thurman bandana
from 1888.

See another 1864 campaign textile here at the Smithsonian's website
http://www.smithsonianmag.com/history-archaeology/Civil-War-Artifacts-in-the-Smithsonian.html?c=y&page=11&device=iphone

These are beautiful textile and also looking antique. The main center of functioning in the whole process of textile designing is the textile designer. Textile designers are the trained professionals having sound technical knowledge of each and every aspect of fabric manufacturing.