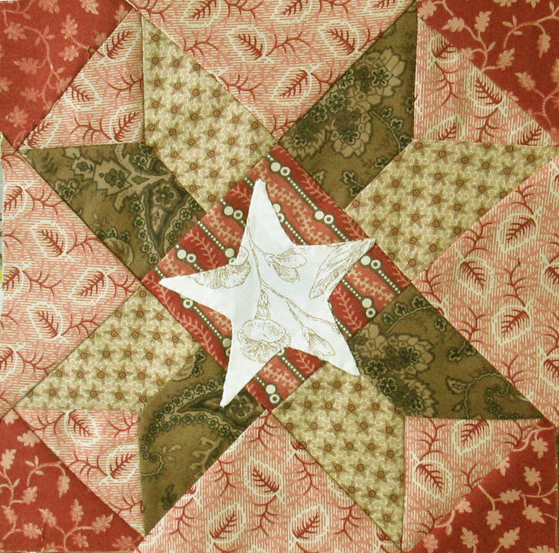 After two years of war the Morgan women were hungry. Sarah's 56-year-old mother was suffering in the town of Clinton where food had run out. Confederate brother Gibbes hoped to find them a home in a city far from battles and poverty. Brother Philip living in Union-occupied New Orleans suggested they join him there, take an oath of loyalty to the Union and end their ordeal.

Confederate refugees in a Union camp

"To be or not to be; that's the question." Whether 'tis nobler in the Confederacy to suffer the pangs of unappeasable hunger and never-ending trouble, or to take passage to a Yankee port, and there remaining end them. Which is best? I am so near daft that I cannot pretend to say; I only know that I shudder at the thought of going to New Orleans, and that my heart fails me when I think of the probable consequence to Mother if I allow a mere outward sign of patriotism to overbalance what should be my first consideration---her health. For Clinton is growing no better rapidly. To be hungry is there an everyday occurrence. For ten days mother writes, they have lived off just hominy enough to keep their bodies and souls from parting, without being able to procure another article---not even a potato. Hominy is field corn boiled in an alkali solution such as lye.

Mother is not in a condition to stand such privation; day by day she grows weaker on her new regimen; I am satisfied that two months more of danger, difficulties, perplexities, and starvation will lay her in her grave….Lilly has been obliged to put her children to bed to make them forget they were supperless, and when she followed their example, could not sleep herself, for very hunger. 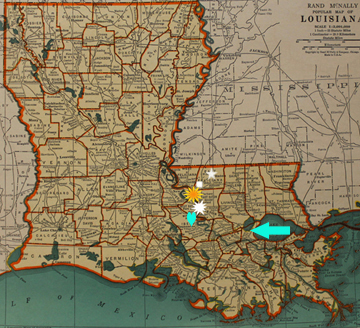 Sarah's mother is in Clinton (the white star).
Sarah is at Linwood Plantation (white circle).
Gibbes has searched Augusta (blue heart) for shelter.
Union-held New Orleans is the blue arrow.

"We have tried in vain to find another home in the Confederacy. After three days spent in searching Augusta, Gibbes wrote that it was impossible to find a vacant room for us, as the city was already crowded with refugees….The question has now resolved itself to whether we shall see mother die for want of food in Clinton, or by sacrificing an outward show of patriotism (the inward sentiment cannot be changed), go with her to New Orleans.… 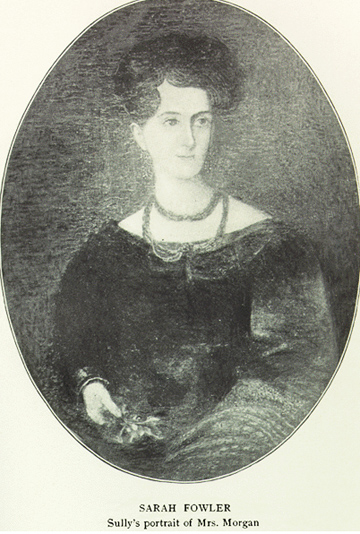 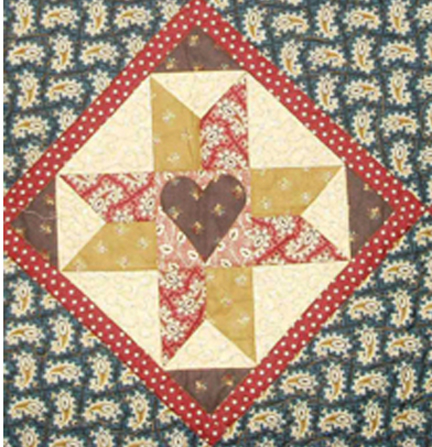 Just Hominy by Sandi Brothers
12" version with a 1" frame, set on point 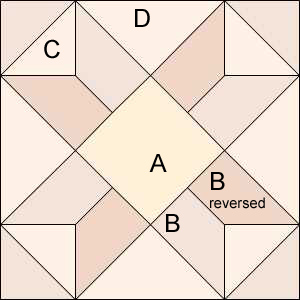 UPDATE: I fixed the above measurements. Thanks to PinkD and Cheryl . 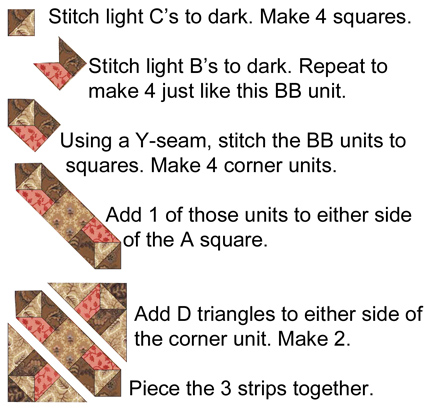 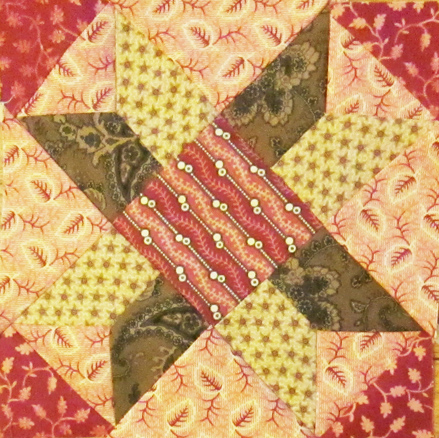 DId they go? LOL, love the story behind the block and how strong the woman who were alone and left in the wake of the war.

You will have to wait till next month
Debbie.

Thanks for any assistance!

I just cut my fabric out for the 8" block too and have the same issue pingdeenster is having. Please check and post corrections. I'll just hold until then. I really am enjoying this series. I'm doing mine in pink and brown tones. Thanks!

Thanks, Cheryl. That sounds right. I used 3 1/4 and the block is a little small. Will I make another one? Nope, that's what coping strips are for!!

So sorry. Like Pink/D I probably posted before the Diet Coke. Listen to Cheryl. I fixed it.
YAY Coping Strips

Growing up, I never liked hominy, though I love grits! Not sure what the difference is to my stomach. Grits the southern way, with butter and seasonings, not the northern way with maple syrup! LOL I really like this block, and the diary entry makes me count my blessings since these are not questions I've had to wrestle in my soul.