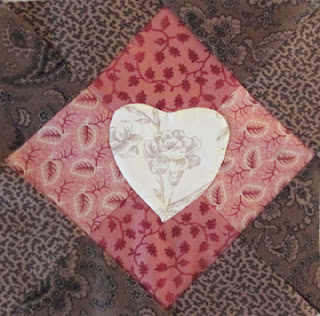 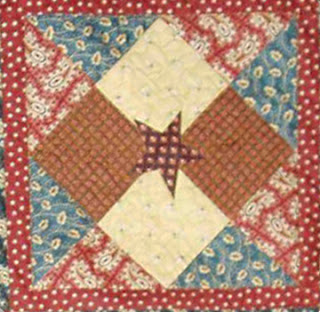 A checkered block represents the heart of the Southern and Northern loyalties in the Morgan family. 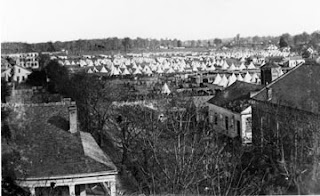 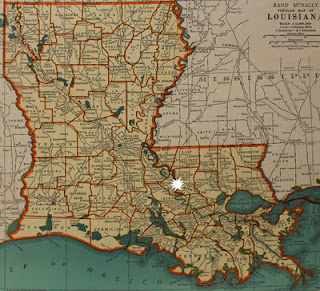 Baton Rouge (white star) is on the Mississippi River
northwest of New Orleans
was at the center of a war zone with Union forces in charge and Confederate General Beauregard threatening to retake the town. The family had split their allegiances. Sarah's eldest brother Judge Philip Hicky Morgan was a Union supporter who left town. Two brothers, Gibbes and George, had joined the Confederate Army and the youngest boy Jimmy was in the Confederate Navy. 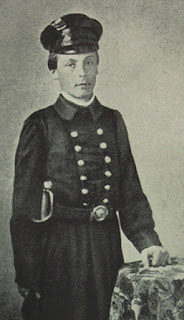 James Morris Morgan was about
17 in 1862. He'd been a cadet at the
United States Naval
Academy when the war began. Brother-in-law Richard Coulter Drum
was promoted  to General after the War.

Sister Lavinia Morgan Drum, ten years older than Sarah, was married to a Captain in the United States Army, one who remained loyal to the Union. Lavinia and Captain Drum spent the Civil War in California.

With father and brother Henry dead and the others in the armed forces on opposing sides, the Morgan women---mother, sisters and sisters-in-law---were left in their homes, adjacent houses on  flee to a family home in rural Greenwell Springs? Unpracticed in making important decisions, they felt unable to act.

"Our condition is desperate. [Confederate General] Beauregard is about attacking these Federals. They say he is coming from , and the fight will be in town. If true we are lost again. Starvation at Greenwell, fever and bullets here, will put an end to us soon enough. There is no refuge for us, no one to consult. Brother [Philip], whose judgment we rely on as implicitly as we did on father's we hear has gone to ; there is no man in whose decision I would blindly abide by. Let us stay and die. We can only die once; we can suffer a thousand deaths with suspense and uncertainty." 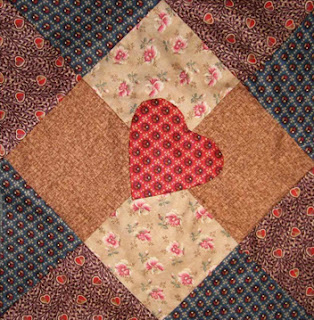 Applique a heart or a star after piecing. 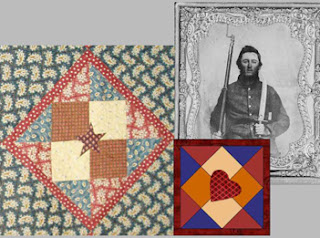 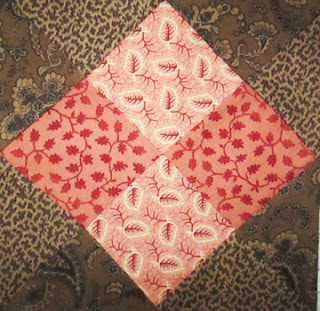 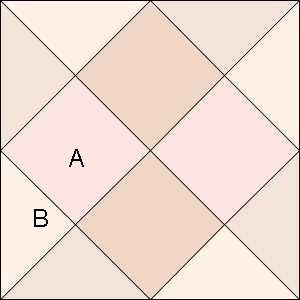 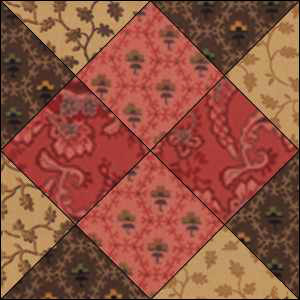 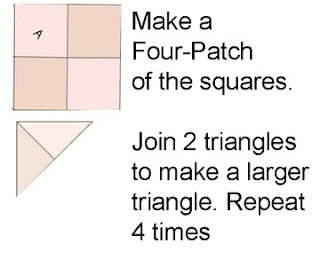 Notice how the dark/light shading changes in those triangles. 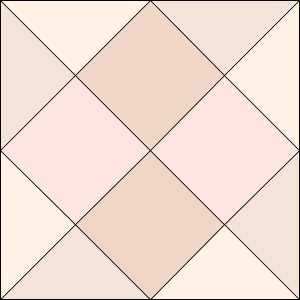 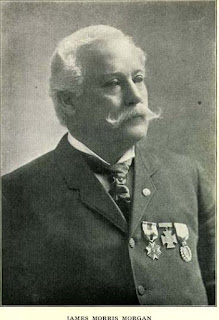 James in his seventies

Sarah wasn't the only writer in the Morgan family. Brother James wrote his own memoirs of the Confederate Navy.
http://docsouth.unc.edu/fpn/morganjames/summary.html 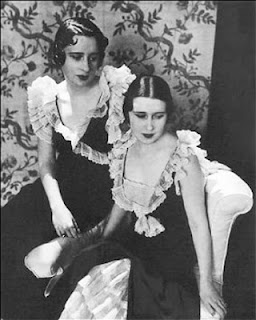 And their Union-sympathizing brother Philip Hicky Morgan left his mark as grandfather to the three beautiful Morgan sisters of the 1920s: Consuelo Morgan Thaw and twins Gloria Morgan Vanderbilt and Thelma Morgan, Lady Furness. Read more about the more modern Morgans here:
http://bullrunnings.wordpress.com/2008/04/28/family-ties-kilpatrick-part-ii/
Posted by Barbara Brackman at 6:00 AM

I like blocks that you can a little something extra to them, or use something like that in every other block.

Wow it brings the conflict close to home and heart. Thanks for sharing.3280³

My comment is about a past civil war quilt from 2011, block 40 Order Number Eleven . The template file is not working and I wonder if there is a way to get that so I can make this block. Thank you so much for the great site . sewpatsy1@comcast.net

Are your Civil War blocks originally designed during the 1860s or a modern interpretation "in commemoration" of events?

unknown. You will have to read each block post as it gives you some info about the origins.